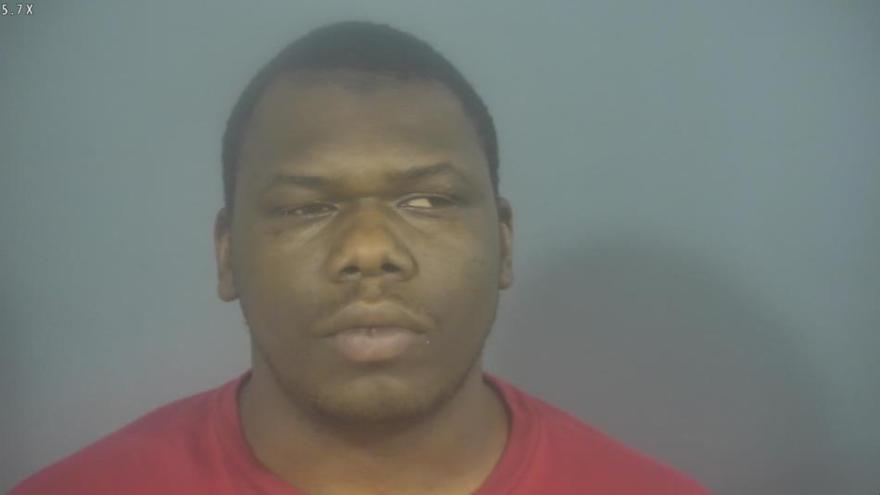 SOUTH BEND, Ind. – A South Bend man was sentenced to 12 years in prison after pleading guilty to interference with commerce by robbery and brandishing a firearm during and in relation to a crime of violence, the U.S. Attorney’s Office announced.

Arsenio Harrison, 30, was sentenced to 12 years in prison followed by two years of supervised release.

In June 2021, Harrison robbed a cell phone store in South Bend and tried to rob a convenience store in Mishawaka, according to case documents.

During the South Bend robbery, the store’s clerk was restrained with zip ties as Harrison stole cell phones and cash, reports said.

During the attempted robbery in Mishawaka, one of the clerks was seriously injured.

Harrison brandished a firearm at the clerks during both incidents, reports said.