South Bend shooting leaves one injured, one charged with battery 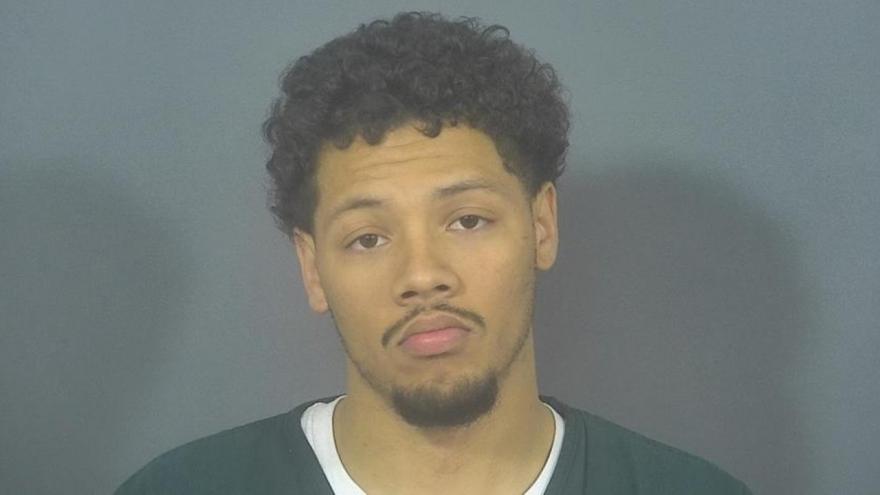 ST. JOSEPH COUNTY, Ind. - A Michigan man was charged for a shooting in South Bend after getting in an altercation with three men at a local bar.

James Smith has been charged with unlawful possession of a firearm by a serious felon, attempted battery by means of a deadly weapon, criminal recklessness, and dealing in marijuana.

On February 21, three men were at a South Bend bar when they got into an altercation with Smith. Smith allegedly struck one of the men and then left the bar with his girlfriend, reports said.

Smith was seen jumping out of the slowly moving vehicle and running into a house on Roosevelt Street in South Bend, officials said.

The three men continued to follow the van driven by Smith’s girlfriend to a parking lot near Roosevelt Street and Sherman Avenue, the affidavit states.

As the three men stopped behind the van, they saw Smith walk up from behind their vehicle, holding a gun, officials said.

One suffered a gunshot wound to the shoulder and was transported to the hospital, officials said.

Smith and his girlfriend ran to their home on Roosevelt after the shooting, reports said.

South Bend Police obtained a search warrant for the home and located a rifle hidden in the upstairs closet, according to the probable cause affidavit.

The weapon, a RF-15 rifle, was consistent with the caliber of the shell casings at the scene, police said.

Smith’s girlfriend spoke with police and said she and Smith were at a local bar and when they left, they were followed by another vehicle. She confirmed Smith shot at the men, according to the probable cause affidavit.

Court records did not provide further information on the dealing in marijuana charge.

Smith is scheduled for a hearing on March 12.