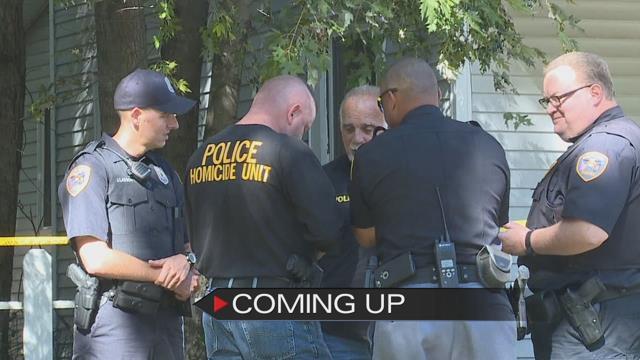 According to the St. Joe County Prosecutors Office, 19-year-old Kyron Baker was found in an alley in the 1200 Block of East Miner St.

On Tuesday, it was a much different scene on East Miner Street.

It was barren but a few residents did say the neighborhood is often a crime scene.

And just feet from where the shooting took place, there are two day care centers.

Nearly 24 hours after Baker was gunned down, St. Joe County Metro Homicide was at the scene collecting evidence.

Right now there are no known suspects and it’s unclear how many suspects were involved in this shooting.