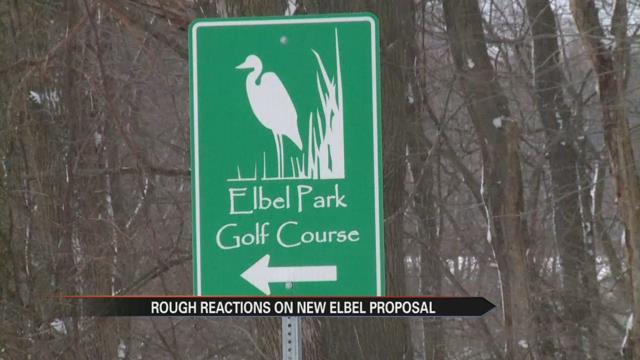 There’s mixed reactions in Michiana ahead of the city’s public hearing on Elbel Park.

Residents are calling for transparency in the site’s future following the city’s revised plans for the property.

“What we’re asking for is a clear, transparent, deliberative, public process,” said Paul Blaschko, Elbel for Everyone group member.

The group wants South Bend residents included in the conversation on the future of their park.

“Our group has many, many diverse interests, the individuals in our group have different visions with what they want done with Elbel,” said Blaschko.

And their request hasn’t fallen on deaf ears.

The city’s common council deferred a vote to sell the park in favor of more public hearings.

Friday, South Bend Mayor Pete Buttigieg announced Ebel would no longer be up for sale.

“It feels good on the one hand to have opened up the process a little bit at the same time we’re pretty concerned,” said Blaschko.

That concern followed the mayor’s new plans to lease the park to a private operator chosen by the appointed park board.

But Blaschko’s group is calling for elected officials to choose the park’s next tenant instead.

“We just don’t feel that those voices have been invited to the table, and we’re really nervous that the administration intends to avoid those voices again with the proposal that they came out with,” said Blaschko.

The city will hold a public hearing on the park’s future Monday at 5:30 PM at Pinhook Park.