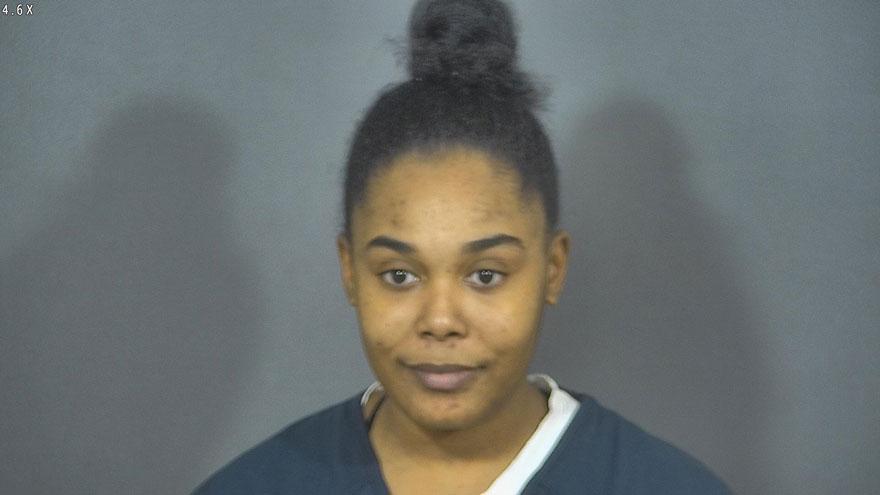 A South Bend woman was sentenced to 10 years in federal prison for conspiracy to distribute heroin.

Prosecutors said between March and October 2017, a group of individuals shared a cell phone to coordinate drug sales. Each person would receive the cell phone along with pre-packaged heroin to sell.

Kayla Hampton, 28, provided heroin and telephones to members of the group during some of those months, collected the proceeds from the sellers and occasionally sold heroin herself, the US Attorney's Office said.

Hampton admitted to distributing at least one kilogram of heroin.

Hampton was part of the conspiracy while awaiting sentencing for an unrelated kidnapping case, reports said.