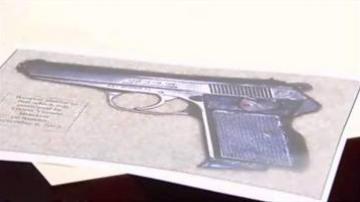 SPARTANBURG, S.C. -- A South Carolina woman could face federal charges after police say she pointed a loaded gun at a U.S. Congressman.

Police say she walked up to the lawmaker while he was parked in a Spartanburg church parking lot.

The woman's family says she thought she was being stalked and believed the Congressman was responsible.

"We have no information that suggests that there was previous knowledge of who he was," Tony Fisher of Spartanburg Public Safety said.

The Congressman was not hurt.

Police say he got he away by hitting the gas and taking off.