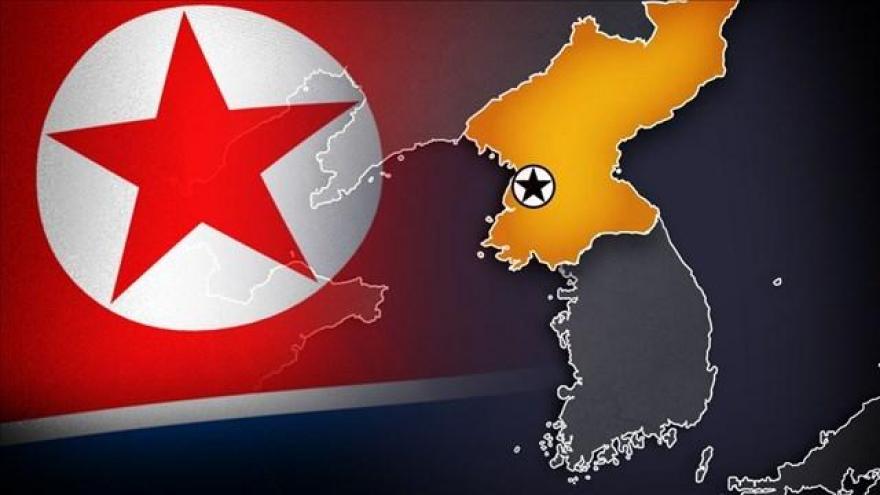 The attempted launch occurred a day after the regime of Kim Jong Un showed off a bevy of new missiles and launchers at its annual military parade.

CNN's Will Ripley in Pyongyang, North Korea, reported there was no immediate confirmation from North Korean state media about the launch.

North Korea's actions come as tensions on the Korean Peninsula have spiked to alarming levels.

The US Navy dispatched the aircraft carrier USS Carl Vinson strike group to the region last weekend, and US President Donald Trump has been tweeting this week that if China can't rein in North Korea's nuclear program, the United States will.