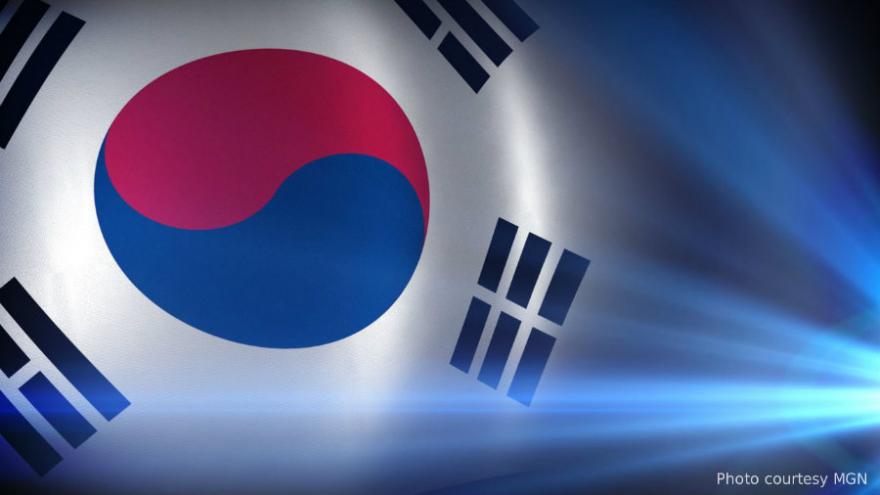 (CNN) -- South Korea has seized a second ship as part of what it describes as an ongoing effort to monitor North Korea's attempts to evade UN sanctions.

The ship, which can carry 5,100 metric tons of oil, is currently docked in Pyeongtaek-Dangjin port on South Korea's west coast after security officials reportedly decided on December 21 not to allow the vessel to leave the port, according to Yonhap citing a local maritime office.

The South Korean Foreign Ministry told CNN Sunday that authorities have launched an investigation into a ship it has seized, but it would not give further details "due to the sensitivity of the issue," about whether that vessel was suspected of transferring oil to North Korea in violation of international sanctions on the hermit kingdom.

"We are closely monitoring North Korea's attempts to evade UN sanctions. We are also working closely with relevant countries and ministries for a thorough implementation of the UN resolutions. As for the KOTI, an investigation is underway," a foreign ministry spokeswoman told CNN by telephone.

Just last week South Korea announced it had seized the Lighthouse Winmore, a Hong Kong-registered ship in late November, that it claims had transferred oil to a North Korean vessel in international waters in violation of United Nations sanctions.

The South Korean Foreign Ministry said the vessel departed the port of Yeosu in South Korea on October 19 carrying refined oil that was then transferred to a North Korean ship in international waters. The Lighthouse Winmore was seized upon re-entering Yeosu on November 24, foreign ministry officials told CNN.

The US Treasury Department released satellite imagery in November of two ships allegedly performing an illegal ship-to-ship transfer in international waters on the same day. But South Korean officials did not confirm if the Lighthouse Winmore was one of the vessels pictured.

The Hong Kong government said in a statement Friday it had noted media reports that the Lighthouse Winmore had been seized. "We are liaising with the Korean parties concerned to obtain further information about the incident, and will take appropriate actions as necessary," the statement said.

The Lighthouse Winmore was one of 10 ships the United States asked the United Nations to ban from international ports this month over its alleged dealings with North Korea, according to Reuters. The KOTI does not appear to be on the list.

Correction: The headline on this story has been changed to reflect that the seized ship is not a North Korean-flagged vessel. It is Panamanian flagged.