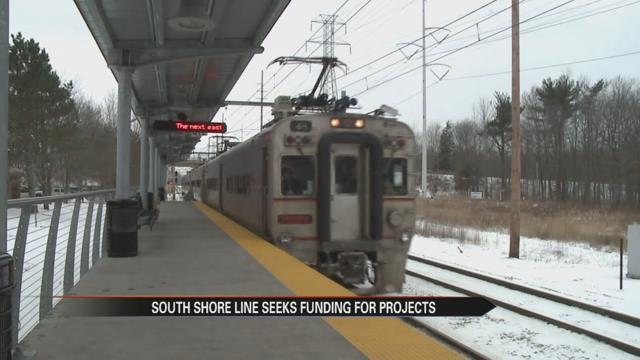 Improvements may be coming to the South Shore Line. Now, the rail line is hoping to get some help from the federal government.

They’re hoping for more than $400 million in federal funding to pay for half of the costs of the expansion.

The West Lake Corridor Project would include four new rail stations and expanding the line from Hammond to Dyer, Indiana. It’s estimated to be a $615 million investment.

The second project, the Double Track NWI, will cost approximately $250 million. It includes adding a second track between Michigan City and Gary.

The South Shore Line is expecting to send the proposal for approval sometime next summer.