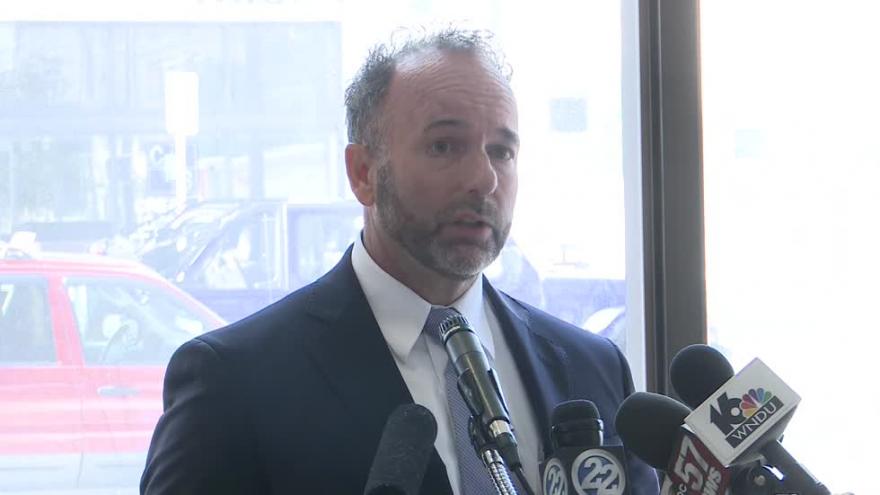 The special prosecutor appointed to investigate the fatal shooting of Eric Logan by a South Bend Police officer will release his findings during a press conference Friday morning.

Ripley County Prosecutor Ric Hertel was appointed to the case in July 2019, less than a month after Logan was fatally shot.

Just before 3:30 a.m. on June 16, 2019, South Bend Police Sergeant Ryan O'Neill responded to the parking lot of an apartment complex and located a man in a vehicle.

Logan got out of the vehicle with a knife in his hand, according to reports.

O'Neill told Logan to drop the knife as Logan approached the officer with the knife raised, according to reports.

When Logan didn't drop the knife, O'Neill fired two times, according to reports.

O'Neill's body cam was not activated and there is no known video of the incident.

Hertel will release his findings into the shooting at 11 a.m. Friday.

ABC57 will live stream the press conference on abc57.com.

We'll also be speaking with officials and community members after the results are released. You can see our full team coverage Friday at 5 p.m., 5:30 p.m. and 6 p.m. on ABC57.