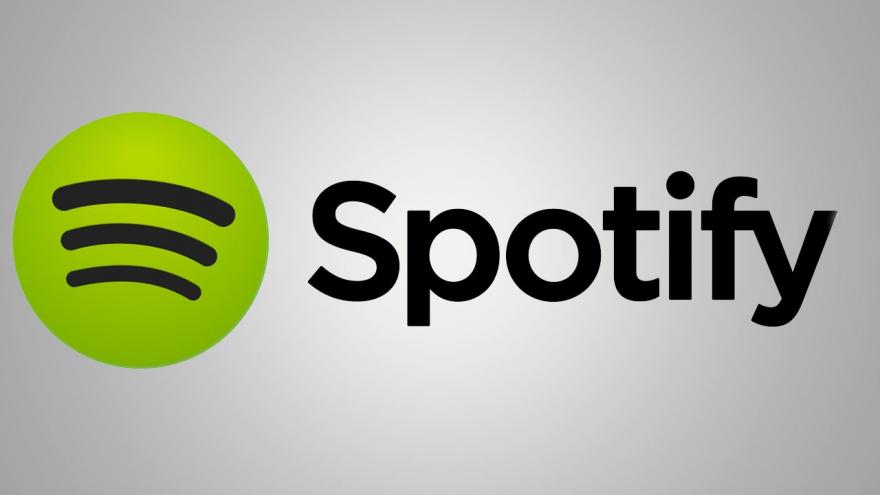 (CNN Money) -- Spotify is deleting white supremacist songs after a music industry publication alerted the company to their presence on the streaming service.

In an article published on Monday following deadly violence at a racist rally in Charlottesville, Digital Music News said it had found 37 white supremacist bands on Spotify.

"We are glad to have been alerted to this content -- and have already removed many of the bands identified," Spotify said in a statement on Thursday, adding it was urgently reviewing the remainder.

"Illegal content or material that favors hatred or incites violence against race, religion, sexuality or the like is not tolerated by us," it said.

Spotify's music catalog comes from thousands of record companies from around the world. Spotify said the music providers are primarily responsible for vetting their content, but it will always step in when listeners highlight any problems.

Digital Music News said it was easy to find the "hate-oriented groups," most of which it said had relatively small fanbases and listen counts.

Spotify draws on government lists of offensive music and bands to help police its platform.

It said it would review any content "that is in clear violation of our internal guidelines which includes content that clearly incites hatred or violence. This policy is under constant review."

Many big companies and top executives have condemned white supremacist groups this week, as well as President Trump's response to the violence.

Web-design and hosting company Squarespace has removed a group of sites from its platform, and PayPal has been quietly cracking down on white supremacist accounts.