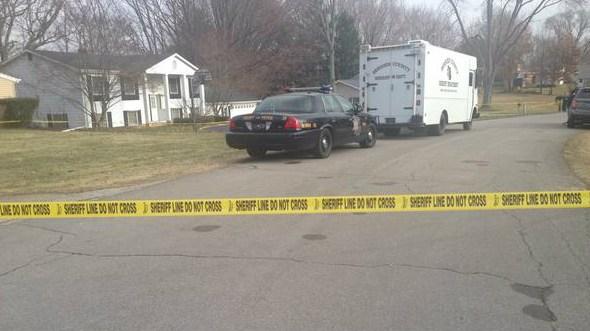 Police say it happened early Thursday morning at a home in the 2900 block of Windsor Drive.

Police say they received a call from the couple's 19-year-old son around 7:40 a.m. after he heard gunshots.

Police have identified the victims as 49-year-old Kevin Hickman and 45-year-old Kathleen Hickman, who were both found in the master bedroom.

Police say it appears Kevin shot his wife and then turned the gun on himself.