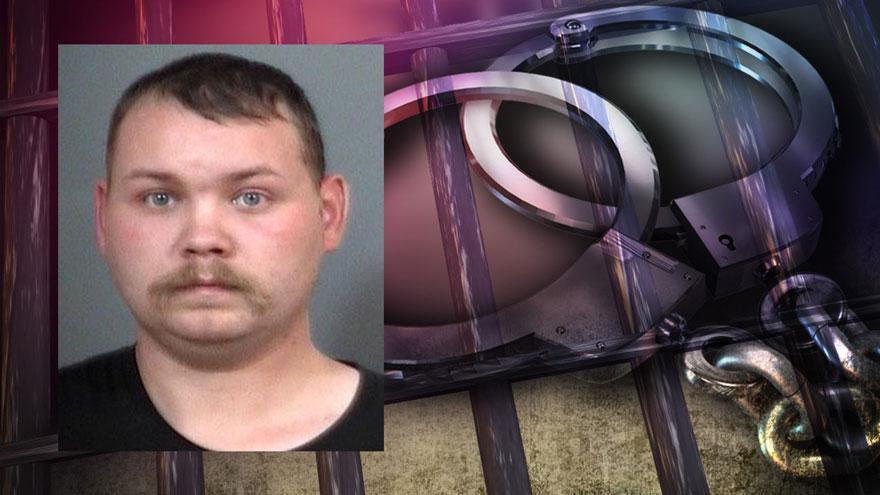 ST. JOSEPH COUNTY, Ind. -- A St. Joseph County man has been sentenced to 10 years in prison for four counts of possession of child pornography.

He will serve 2 years on probation after release and must register as a sex offender.

Durbin was charged in September 2017 following an investigation by the St. Joseph County Cybercrimes Unit.

The National Center for Missing and Exploited Children contacted the St. Joseph County Cybercrimes Unit regarding a DropBox account with numerous files of suspected child pornography.

The investigator with the Cybercrimes Unit obtained a search warrant for the contents of the account and the account holder's information.

The account was created by Roddell John Durbin Jr, according to the probable cause affidavit.

Investigators obtained a search warrant for Durbin's home and it was executed in August 2017.

A forensic examination of the DropBox account revealed two videos and two photos of child pornography, according to police.

During an interview with Durbin, he acknowledged he owned the DropBox account, said he put the child pornography into the account and admitted to trading the link with others he met on the internet in hopes of obtaining additional child pornography, according to the probable cause affidavit.