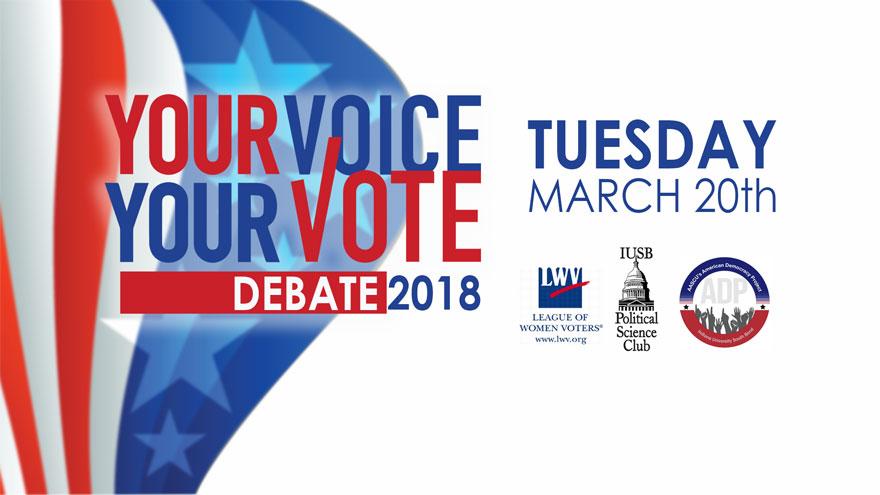 All three democratic candidates for St. Joseph County Sheriff have agreed to participate in a live televised debate on March 20.

The debate is sponsored by the American Democracy Project of IU South Bend and the League of Women Voters of the South Bend Area, and will be televised by ABC57 News on WMYS, MyMichiana.

Voters can join the candidates for a reception after the debate.

If you would like to submit a question for the candidates, please email your question here.