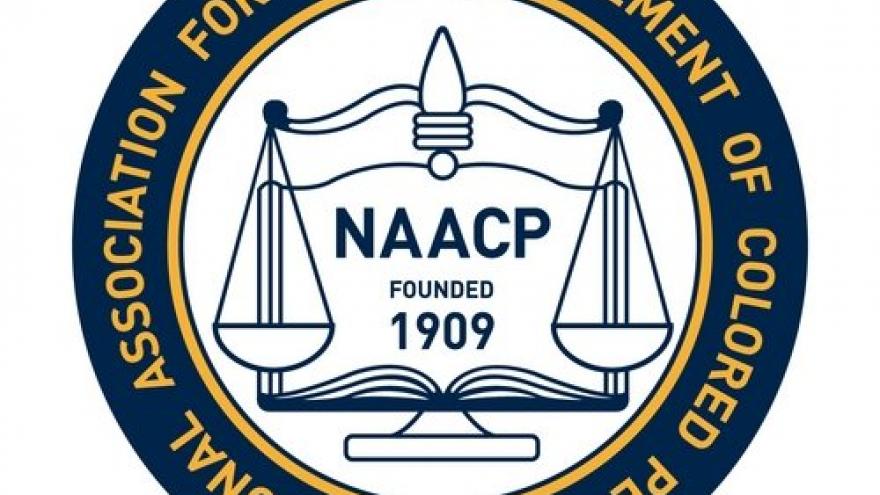 (CNN) -- The local St. Louis branch of the NAACP is calling for the organization to revoke its Missouri travel advisory, opposing the group's position at the state and national level.

The NAACP advisory urges caution for people of color traveling through Missouri. It was issued by the organization's Missouri state conference in June after a bill changing the standard for employment discrimination cases passed in the state. The NAACP came out in support of the advisory at its annual convention last week.

The advisory cites a list of discriminatory incidents in Missouri as examples of the potential risks of visiting the state. "Individuals traveling in the state are advised to travel with extreme CAUTION," the advisory warns. "Race, gender and color based crimes have a long history in Missouri."

In a statement, the St. Louis County NAACP said it doesn't approve of the legislation, or the potential negative effects it could have locally.

"The people hurt by the travel advisory are the members of our NAACP community who work across our state in hospitality industry jobs and who have played no role in this legislation," St. Louis County NAACP President Esther Haywood said in the statement.