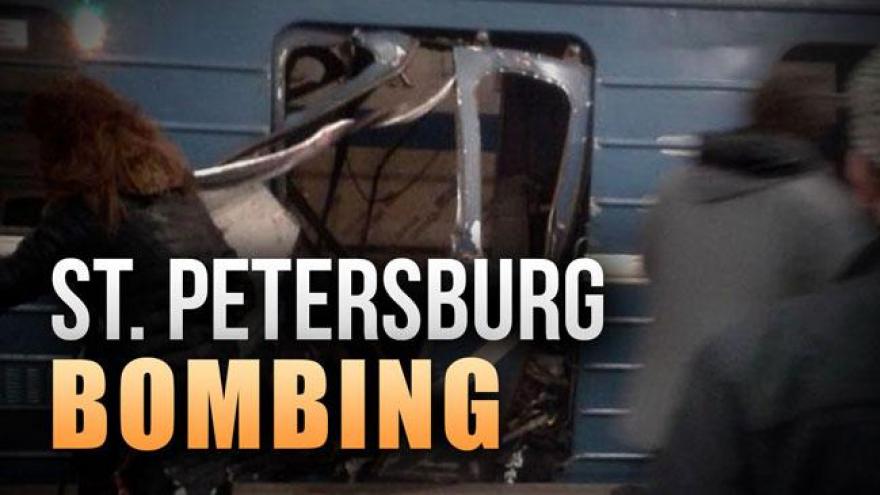 He was identified as Azimov Abror Akhralovich and was arrested just west of Moscow. Akhralovich, born in 1990, was arrested in the city's Odintsovo district, TASS reported

"At the moment, Abror Azimov has been brought to the Russian Investigative Committee for investigative activities," the Federal Security Service in Russia said, according to TASS.

Fourteen people were killed and dozens more were injured on April 3 when a suicide bomber detonated explosives in the city's metro system.

Authorities identified the bomber as Akbarjon Djalilov, 22. Kyrgyz authorities said he is a Russian national born in the nation of Kyrygrzstan, the former Soviet Republic in central Asia.

Djalilov's DNA had been matched to a bomb left at a second metro station defused by authorities.

Eight others had been arrested in connection with the attack not long after the incident took place, authorities said.