Robbery suspect booked in jail after being released from hospital 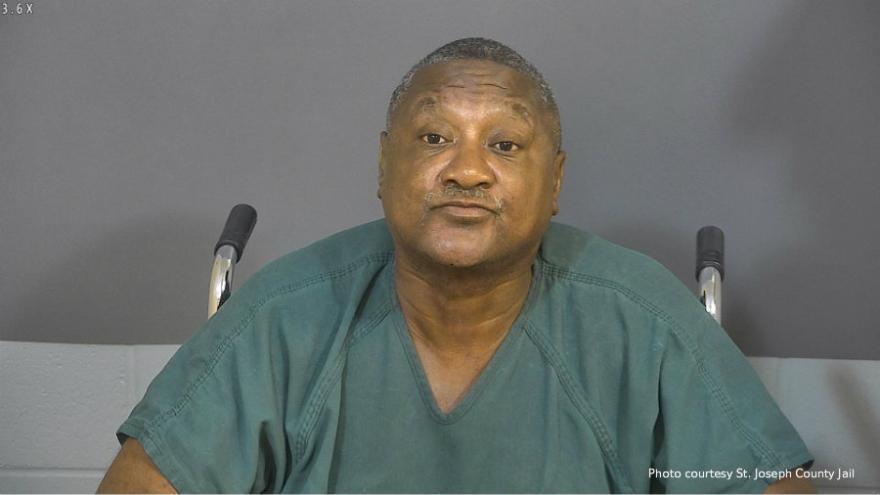 SOUTH BEND, Ind. – A South Bend man was booked in jail for allegedly robbing another person on the west side of the city Monday.

According to a probable cause affidavit, South Bend Police Officers responded to a call for a stabbing near the intersection of Western Avenue and Olive Street where they found two men injured and bleeding.

Both men were transported to South Bend Memorial Hospital for treatment.

Court records say the victim and Gamble knew each other and were in Gamble’s car when a dispute began.

When Gamble stopped his vehicle, the victim attempted to get his bicycle out of the Gamble’s trunk. The argument then turned physical.

A witness told police that Gamble threw the victim to the ground.

Officials say the victim cut Gamble to protect himself.

Gamble was booked into the St. Joseph County Jail on charges of conversion and battery resulting in moderate bodily injury.