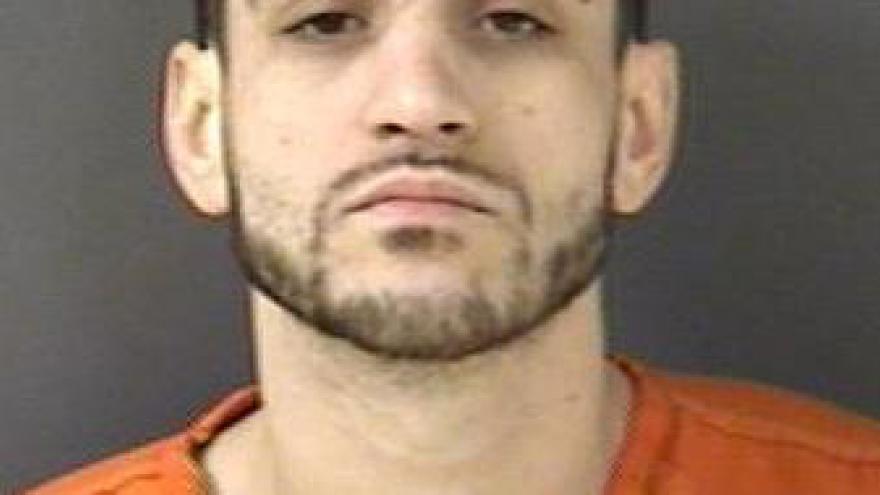 Starke County has filed murder charges in the death of a Knox man who was killed Friday night.

Edward Blackburn has been charged with one count of murder.

Friday around 6:30 p.m. the Starke County Sheriff's Office received a 911 call about a man who had been shot.

The victim, 35-year-old Cord Colgrove, was pronounced dead at the scene.

Blackburn was named as a suspect in the case.

Blackburn was arrested in Mishawaka Saturday afternoon at the Springhill Suites on Edison Lakes Parkway.