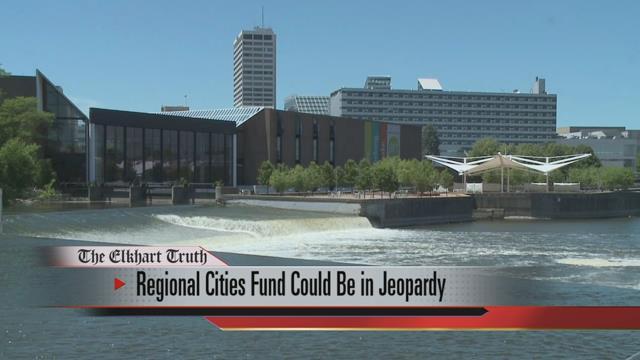 The Regional Cities funding for Elkhart and South Bend once seemed like a sure thing. But according to our reporting partners at The Elkhart Truth, the extra $42 million that would go towards economic development could be in jeopardy.

$84 million has already been allocated for the Regional Cities Initiative. The issue is with a proposed extra $42 million that Governor Pence promised for the program.

In December, Governor Mike Pence said he was confident state lawmakers would agree to the increase in funding.

However, some Indiana officials say Governor Pence may have spoken too soon.

Still, Governor Pence is holding out hope. Spokeswoman Kara Brooks released this statement on his behalf:

"Governor Pence believes the Regional Cities Initiative is critical to retaining and attracting a quality workforce for Indiana's growing economy and is confident the General Assembly will meet this important need for hardworking Hoosier families."

For the full story from The Elkhart Truth, click here.