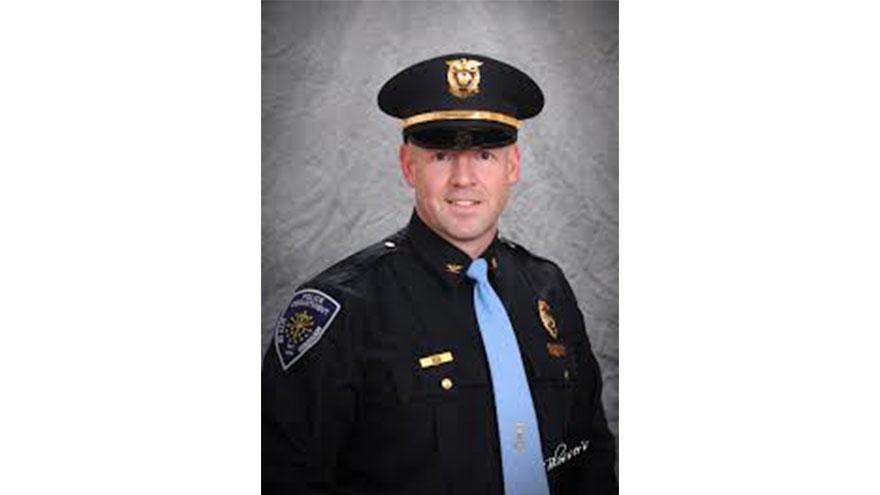 WARSAW, Ind. -- Warsaw Mayor, Joe Thallemer, confirmed to ABC57 that he has asked the Indiana State Police to review an incident involving the Warsaw Chief of Police, Scott Whitaker. Thallemer would only say they received an anonymous complaint and it is standard to have ISP review.

Several sources tell ABC57 that the incident stems from a January, 25th suspected impaired driver. The chief was off duty and confronted a 74-year-old man. Nobody was arrested.

The man involved in the incident did not file a complaint and tells ABC57 that he does not want to be at the center of any drama within the city. He also said he has not had a drink since 1980.