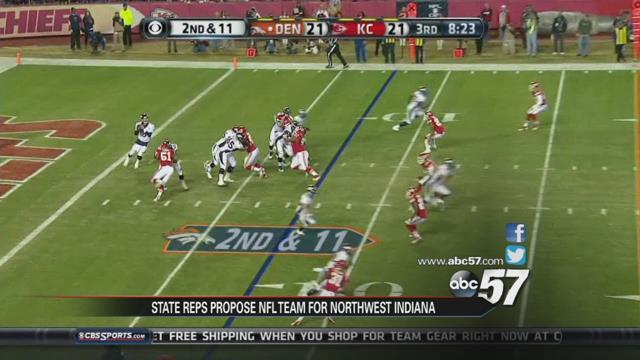 In the past few years, Northwest Indiana has had a lot of success with Minor League Sports. But now, a State Representative is pushing to add Professional Sports Leagues to our roster.

If passed, the bill would create a Northwest Indiana Professional Sports Development Commission, playing a key role in attracting professional franchises to the area.

Officials from Lake, Porter, La Porte, and St. Joseph counties, as well as representatives from the state government, would also play a part.

On the Indiana House Democratic Caucus website, State Rep. Donna Harris (D-East Chicago) is quoted backing this bill, saying “Northwest Indiana already has a lot to offer, and I feel moving forward on these efforts will help improve our economy and bring more jobs for local residents.”

This plan won’t be considered until January 5th when the Indiana General Assembly 2016 sessions resumes.