State revokes license of doctor who traded sex for drugs 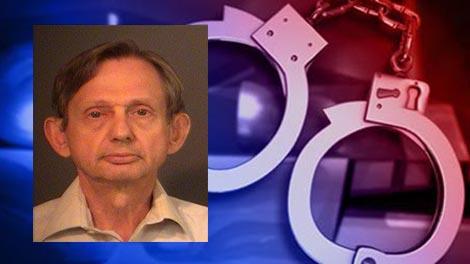 The Indiana Medical Licensing Board revoked the license of a Mishawaka doctor who paid for sex with prescription drugs and wrote prescriptions for people who were not patients.

The board made the decision at their February 25th meeting.

On July 28, 2015, Charles Myers pleaded guilty to dealing in a controlled substance (schedule II), a class B felony. A second charge against him was dismissed.

Myers was sentenced to 15 years in prison with 7 to be served on home detention and 8 suspended. He also was ordered to reimburse the Indiana Medicaid program in the amount of $3,752.71.

The state cited seven violations in their administrative complaint against Myers filed in October 2015.