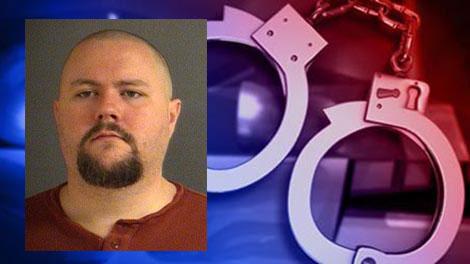 The Indiana Medical Licensing Board has suspended the license of a local physician who is facing child molesting charges.

Jon Andrew Shull was arrested in early February on one count of child molesting.

The child was not a patient.

The board approved a summary suspension agreement at their meeting on Thursday.

He will remain suspended until their May meeting.

The board will then revisit the suspension, according to a spokesperson for the board.

Shull was arrested after he allegedly forced a girl under the age of 14 to touch his genitals. The incidents happened in 2014.

Shull allegedly admitted to someone with Cass County Child Protective Services that he had inappropriately touched the young girl while at a home in Granger, Indiana, according to court documents.

Shull was arrested on February 2 and released on bond.

Shull had previously worked at Beacon Medical Group at the Southeast Neighborhood Clinic.