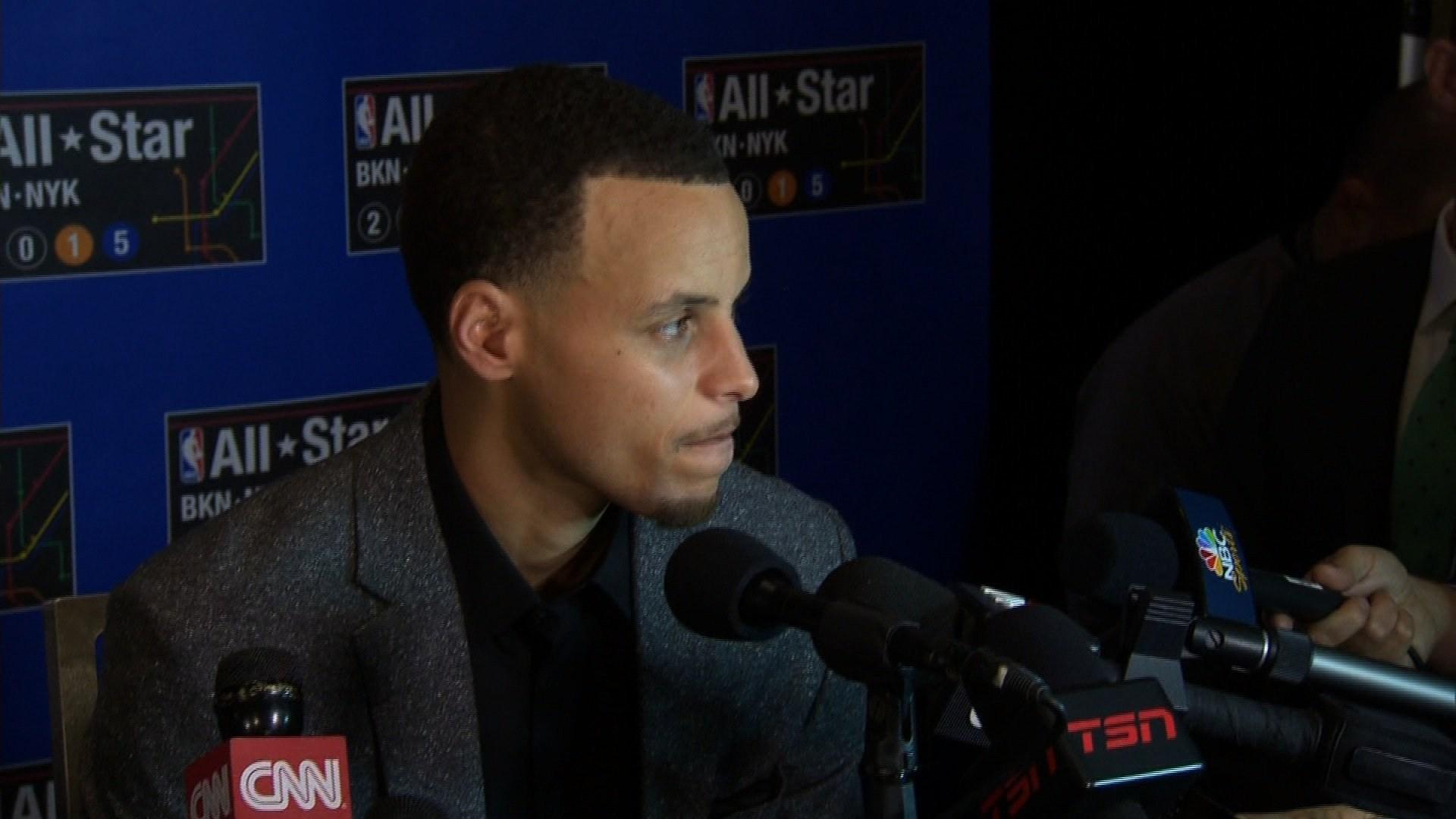 (CNN) -- Stephen Curry will skip the Rio Olympics, the two-time NBA MVP announced in a statement on Monday.

The Golden State Warriors guard cited resting his knee -- which he sprained in the first round of the NBA playoffs against the Houston Rockets -- as one of the reasons why he was opting out. Curry previously had sprained his ankle before suffering the knee sprain.

"After a great deal of internal thought and several discussions with my family, the Warriors and my representatives, I've elected to withdraw my name from the list of eligible players on Team USA's preliminary roster for the 2016 Summer Games in Brazil," Curry said. "I recently informed Jerry Colangelo of this decision.

"My previous experiences with USA Basketball have been incredibly rewarding, educational and enjoyable, which made this an extremely difficult decision for me and my family. However, due to several factors -- including recent ankle and knee injuries -- I believe this is the best decision for me at this stage of my career. It's an incredible honor to represent your country and wear 'USA' on your chest, but my primary basketball-related objective this summer needs to focus on my body and getting ready for the 2016-17 NBA season."

Curry has never competed in the Olympics but has played for the U.S. national team. He is a two-time FIBA World Cup gold medalist.

Colangelo, the USA Basketball chairman, said in a statement Monday that he was aware that Curry opting out was a "strong possibility" because of his recent injuries.

"Obviously we are disappointed that Steph will not be available this summer, but we understand these situations arise and we are fully supportive of his decision," Colangelo said.

After finishing the regular season with a record 73 wins, the Warriors are trying to win their second consecutive NBA championship. They lead the Cleveland Cavaliers 2-0 in the best-of-seven NBA Finals. Game 3 is Wednesday in Cleveland.