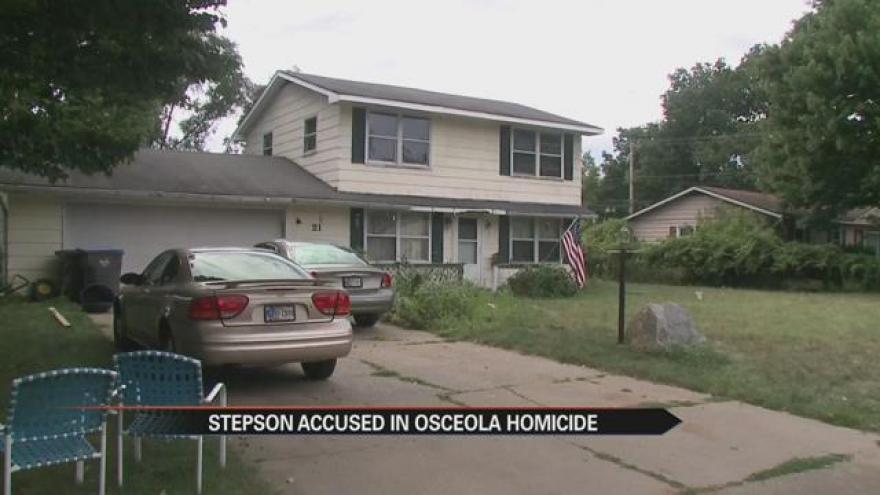 A 25-year-old man accused of causing the death of his stepfather last Thursday was formally charged with aggravated battery and involuntary manslaughter.

Late on August 11, St. Joseph County Police were called to a home in Osceola about an unresponsive man.

When officers arrived, they found David Sause dead in his bedroom with signs of trauma to his face, according to the probable cause affidavit.

Ramey was located and police conducted an interview with him.

Ramey admitted to going to his mother and stepfather’s home and beating Sause, according to the probable cause affidavit. The alleged beating happened in front of Ramey’s mother and younger sibling, reports said.

After Ramey left, the witnesses saw bruising and swelling on Sause’s face so they took him to bed. A few hours later when they checked on him, Sause was unresponsive, reports said.

He was pronounced deceased at the scene by emergency personnel.

An autopsy conducted on August 12 determined Sause’s cause of death was a brain bleed from the blunt force trauma. His manner of death was homicide.
Ramey was charged with aggravated battery and involuntary manslaughter.

He was arraigned at 1 p.m. Monday. He entered a preliminary plea of not guilty.