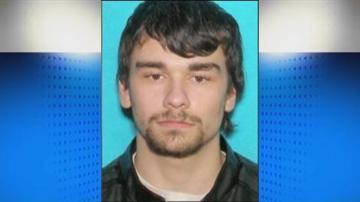 KNOW, Ind. -- A man who police say stole a squad car while handcuffed is now in police custody.

Twenty-two-year-old William Blankenship was on the run since Tuesday. Police say they stopped the Knox man for a traffic violations and found drugs in his car.

While officers were taking a closer look, Blankenship, still in handcuffs, took off in their police cruiser. Officers found the abandoned car Wednesday in a La Porte County ditch.

Blankenship has been taken to the Porter County Jail.