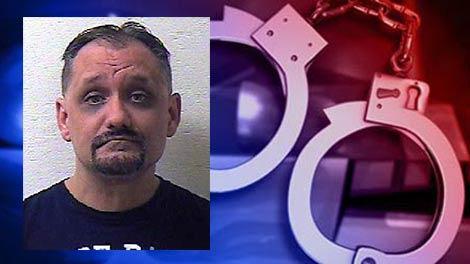 The former manager of the Myers SUPERVALU store on M152 in Dowagiac was convicted at a jury trial in Paw Paw of embezzlement, breaking and entering and larceny from a building.

Kevin Burger was fired from the store in November 2014 after the embezzlement was discovered.

He was trespassed from the property but returned on December 1 and removed financial records.

Between June 23 and June 25, Burger was tried on the charges.

The jury returned with a guilty verdict on embezzlement over $1000.00 but less than $20,000.00, breaking and entering, and larceny from a building.

Burger will be sentenced August 24.