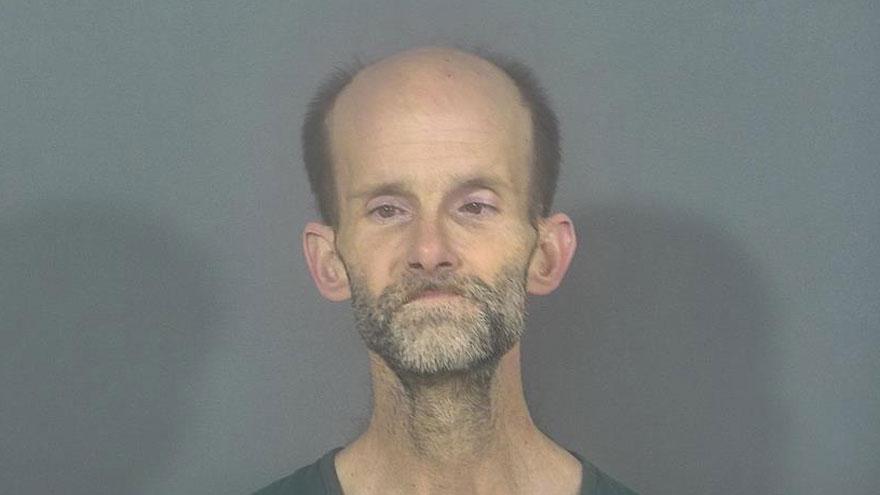 ST. JOSEPH COUNTY, Ind. -- A 47-year-old man was arrested after entering a woman’s home and trying to steal her dog, according to court documents. He was allegedly located by police asleep on her couch.

On November 19, Roseland Police were dispatched to a residence for an unwanted person.

The victim told police she unlocked her door for her roommate.

A few moments later she saw a man, later identified as Thomas Pearce II, enter her home and attempt to take her dog, according to the probable cause affidavit.

The victim grabbed her dog, left the home and called police.

When police arrived to the victim’s home to investigate, they located Pearce asleep on the victim’s couch, reports said.

Pearce told police he thought he was in Granger.

Pearce has been charged with one count of residential entry.