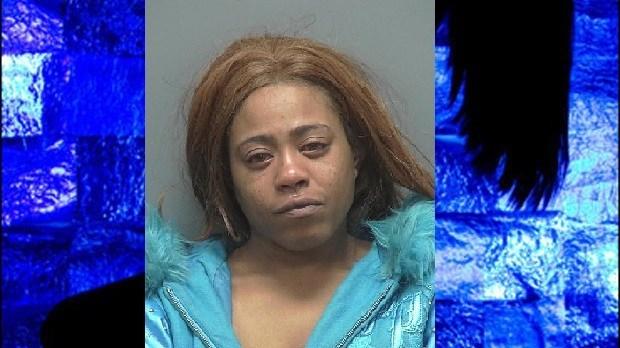 (WDJT)  -- A Rock County, Wisconsin strip club dancer is accused of biting a patron in the crotch, according to a Rock County Sheriff's Office report obtained by the Janesville Gazette.

The 29-year-old Milwaukee woman, Mesheokia White, was arrested on suspicion of battery after the incident reported early Thursday morning at Diamond Jim’s in the town of Rock.

The deputy who to took the call interviewed the dancer, but said she was too intoxicated to cooperate.

The Gazette reported that the deputy reviewed security footage that supported the man's story and arrested the dancer.