Students among 23 killed in Somalia bombings 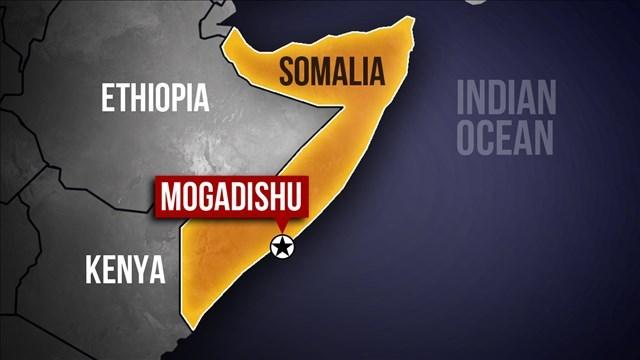 By Tiffany Ap, Omar Nor and Holly Yan CNN

Many of the fatalities are students and local traders who were at a nearby school and market in the town of Galkayo, police said.

Northern Galkayo is under the control of Puntland, a semi-autonomous state in northeast Somalia.

The attack follows a similar pattern of bombings in the country also claimed by Al-Shabaab, which wants to turn Somalia into an Islamist state.