Students at Walt Disney Elementary evacuated due to HAZMAT incident 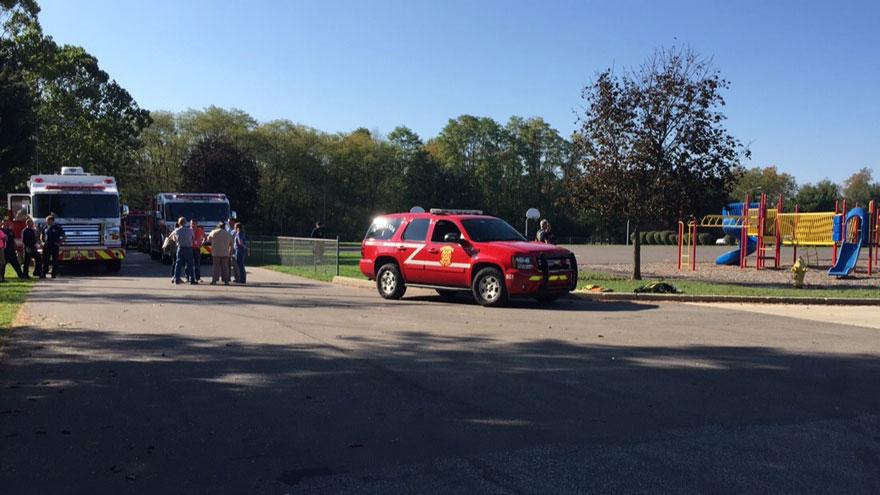 South Bend Fire Battalion Chief Bob Means says they were called to the school around 1 p.m. to investigate an odor.

In the boiler room they located a corrosive material, which they contained.

Crews exposed to the material suffered some skin irritation.

Firefighters began packing up and clearing the scene around 4:30 p.m.

No students were injured.