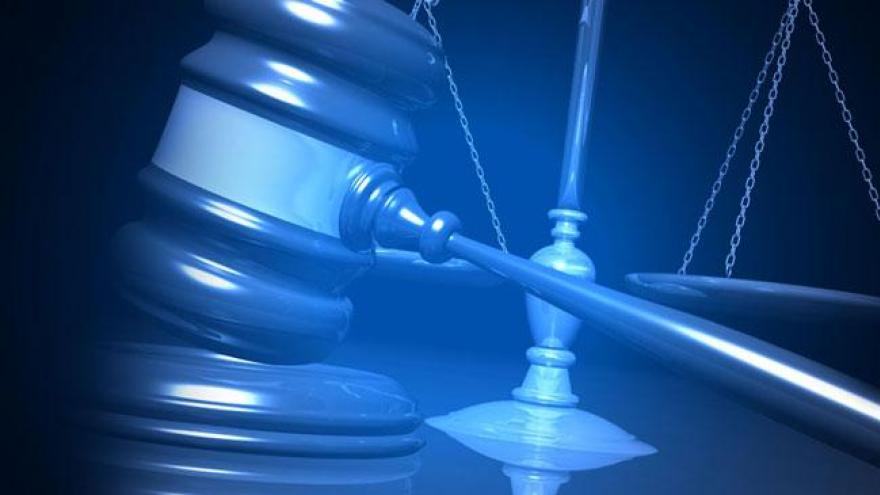 (CNN) -- All Marvin Anderson ever wanted to be was a firefighter. Instead, at 18 years old, he was wrongfully convicted of rape, sodomy, abduction and robbery.

When a Virginia judge sentenced him to 210 years in prison, "My whole body went numb," Anderson told CNN. "I knew I was going to prison for something I didn't do."

It took 15 years behind bars and five years on parole before Anderson was exonerated for his crimes -- the result of DNA testing.

"I trusted in the justice system and it failed me," he said.

Anderson is just one of hundreds of black men who have been convicted of and exonerated for crimes they didn't commit. A new report from the National Registry of Exonerations, a joint project between the University of California, Irvine; University of Michigan Law School and Michigan State University College of Law, shows that blacks are more likely to be wrongfully convicted than whites and are also likely to spend longer in prison before being exonerated for their crimes.

While blacks represent 13% of the US population, they represent a whopping 47% of the 1,900 exonerations in the registry.

"In some cases, you see some type of explicit racism," said Samuel Gross, a law professor at University of Michigan and a senior editor of the report. "Non-implicit racism has never gone away either."

Researchers focused on three types of crimes where blacks were more likely than whites to be exonerated: murder, sexual assault and drug crimes. While they acknowledged that the causes of each exoneration "differ sharply from one type of crime to another," they also said they found patterns of racial discrimination in all three groups.

According to the researchers, innocent blacks are seven times more likely to be convicted of murder than innocent whites. Gross said this was partly because homicide rates among blacks are higher than among whites, and innocent blacks are therefore more likely to get suspected and convicted of murder. (According to data from the FBI, 52% of murder victims in 2014 were black and 46% were white, and 53% of offenders were black compared to 45% who were white).

In addition, murder cases where a black defendant was wrongfully convicted were 22% more likely to involve police misconduct than those involving white defendants.

Blacks serving time for sexual assault are three-and-a-half times more likely to be innocent than whites that have been convicted of sexual assault. The bulk of the racial disparities in sexual assault convictions can be explained by white victims who mistakenly identify black assailants, said Gross, particularly when the victim is a white woman and the offender a black man.