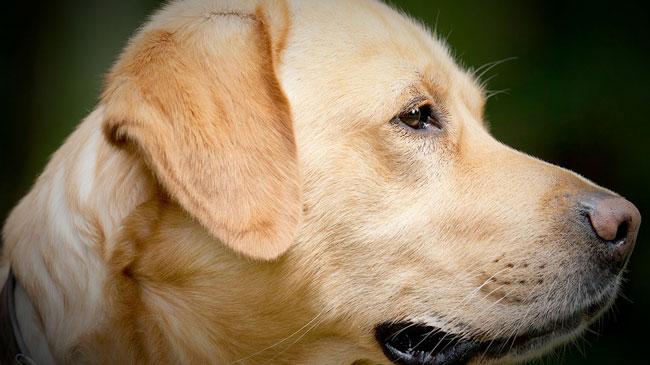 (CNN) -- Some of us may be sharing a little too much with our pets.

Sure, people share their dinners with their dogs, and some share their beds, but that kind of closeness generally isn't as much of a major danger to human health as this new kind of closeness uncovered by unsuspecting scientists. There is now scientific evidence that some people may be sharing their pets' medications.

The use of pet meds was so unexpected, the scientists didn't even ask about it in their survey about unprescribed antibiotic use. But people must have done it frequently, as they actually wrote it into their answers, saying it is one way they get off-prescription antibiotics.

The study ran in the recent edition of Antimicrobial Agents and Chemotherapy. Of the 400 demographically diverse adults surveyed, far too many people shared that they used antibiotics without a doctor's supervision, according to the co-authors, who are doctors in the Department of Family and Community Medicine at the Baylor College of Medicine.

Of the randomly selected adults in Houston, 5% reported using antibiotics without a prescription in the past 12 months, 14.2% stored them at home in case of an emergency, and a whopping 25.4% said they intended to use antibiotics in an unprescribed manner at some time in the future.

The major source of these rogue antibiotics was not people's pets; that information was volunteered by just 4% of those surveyed. The rest came from more predictable sources: Twenty percent got them from well-meaning friends or family, 12% said they squirreled them away from the last time they were sick, and 24% said they bought them in another country.

The other survey surprise was that 40% were able to buy antibiotics without a prescription in American pharmacies.

"We thought that was some other country's problems, not ours. That was an additional surprise," said Dr. Larissa Grigoryan, who has studied non-doctor-prescribed antibiotic use in other countries and found that Americans tend to hoard more antibiotics than other parts of the world.

Though the people who take their pets' meds are a smaller number in this survey, it certainly wasn't a source the authors anticipated, Grigoryan said.

Some veterinarians suggested that they had heard about patients seeking pain medication for themselves rather than for their animals and have created awareness programs and workshops to help vets address the problem and to watch out for it. The need for antibiotics was a new one, however.

The American Veterinary Medical Association suggests that vets avoid giving unlimited refills of prescriptions or any other activity that might result in misuse of drugs. It did not mention antibiotics specifically.

Study co-author Dr. Barbara Trautner was not as surprised. Though the survey hadn't included the option, she said she has been questioned closely by her pharmacist when frequently picking up an antibiotic prescription for her daughter's pet frogs, Brooke and Tiny Bubbles. Frogs are susceptible to a condition called red leg, a kind of gangrene that can be cleared up with an antibiotic, she explained.

As much as she has pet antibiotics around the house, she said, she would never be tempted to bogart Tiny Bubbles' stash.

"We metabolize things differently than animals do, and these drugs are formulated for animals," Trautner said.

If a patient were ever to ask her about taking their pet's medication, she said, she would compare it with how chocolate can be poisonous for dogs but fine for humans. Similarly, it may be dangerous for humans to take drugs that are created for an animals' system.

Trautner is, however, empathetic with people who do take Fido or Fluffy's antibiotics. She knows it's often tough to get in to see a doctor, and it can be expensive, but taking a pet's meds is not the answer.

Most people who said they took antibiotics without a doctor's guidance did so to treat cold-like symptoms. Often, antibiotics won't even help in many of those cases. Perhaps more education is needed, Grigoryan said, about what responds to antibiotics and what doesn't.

The world is already facing the potential loss of effective antibiotics, which are some of the greatest advances in modern medicine. That could mean a time when simple infections could pose a much more serious threat to us all, animal and human alike.

Bottom line: Even if they are sitting in easy reach in your cat's basket, please keep your paws off your pets' medicine.