Man in custody damages deputy’s patrol vehicle with his head 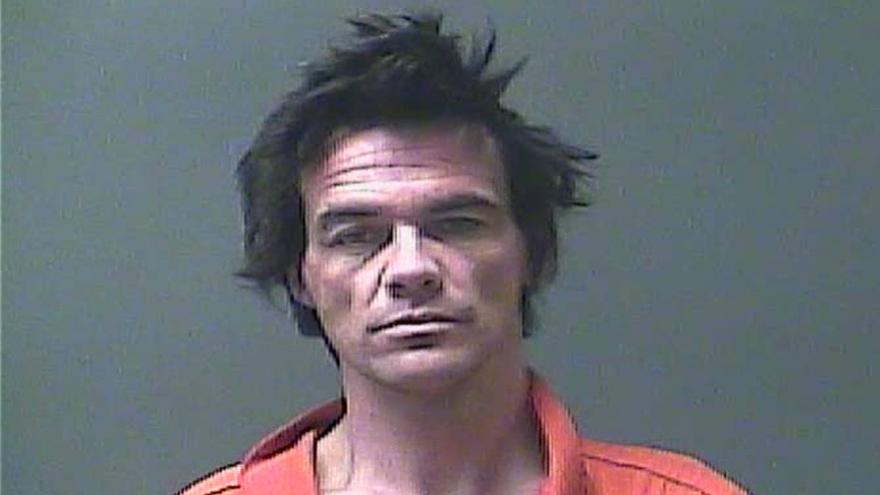 LA PORTE COUNTY, Ind. -- A man who was being taken into custody damaged a patrol vehicle with his head, according to the La Porte County Sheriff’s Office.

Just before 5 a.m. Saturday, a deputy spotted a man in the area of US 35 and Jefferson Avenue who was acting suspiciously.

When the deputy spoke with the man, later identified as 36-year-old Ryan Faatuai, the deputy thought Faatuai’s behavior was unnatural and his statements didn’t make sense, reports said.

Several other deputies arrived to assist.

As Faatuai was placed in handcuffs, he began resisting deputies, then became frustrated and agitated, reports said.

While standing near the front of the deputy’s vehicle, Faatuai slammed his head against the hood, leaving a dent, deputies said.

Faatuai was taken into custody on preliminary charges of unlawful possession of a syringe, resisting law enforcement and criminal mischief. 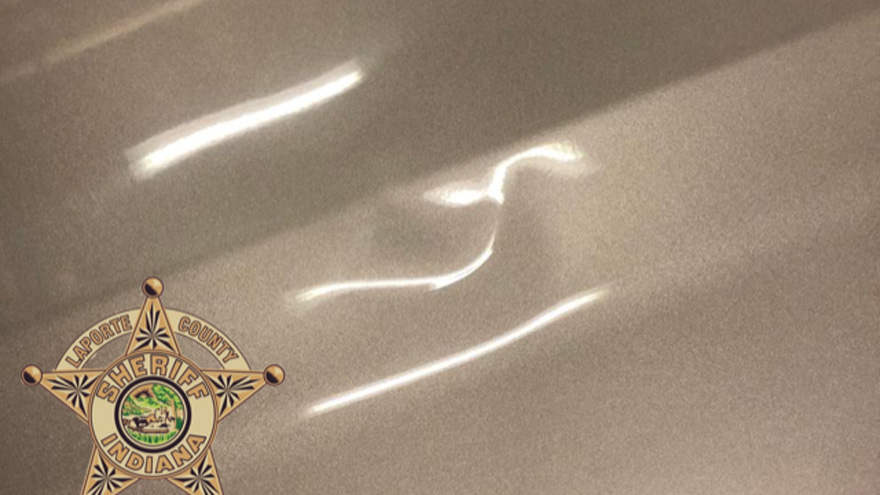