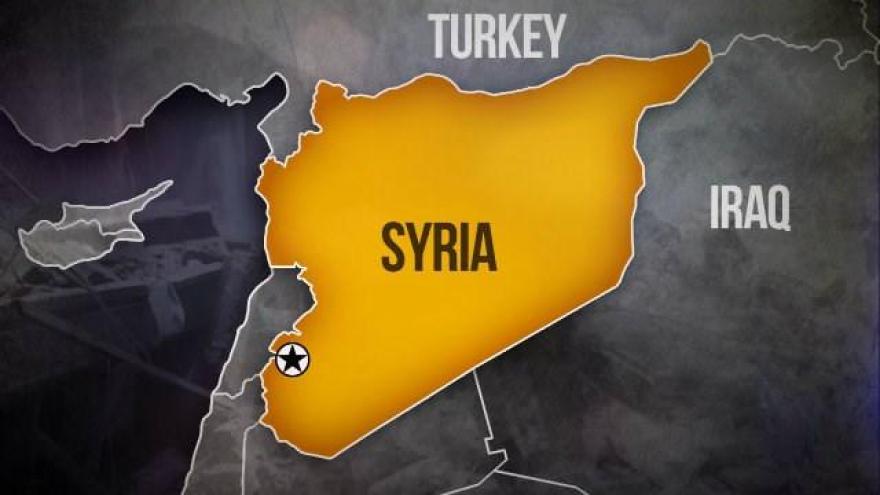 Syria's SANA news agency quoted Barazi on the number of casualties and the nature of the targets.

State-run Syrian TV cited its reporter on the ground as saying six suicide bombers carried out the attacks. Three of the attackers sneaked into the city's Ghouta neighborhood and the other three into its Mahatta neighborhood while clashes were underway, the channel said.

There has been no official claim of responsibility for the attacks.