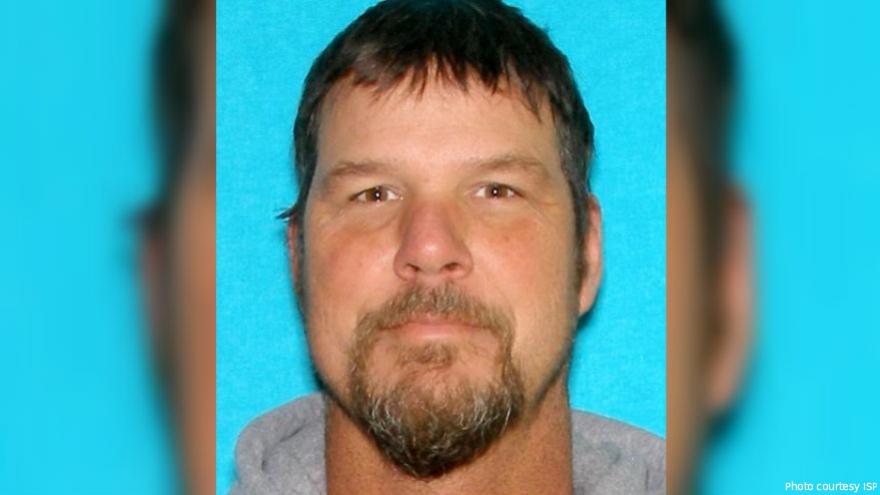 50-year-old Norman L. Parnell of Sullivan, Indiana was arrested on three counts of Voyeurism, a Level 6 Felony, according to a press release from Indiana State Police.

On April 18, a female customer at a tanning salon in Sullivan, Indiana filed a complaint with the Sullivan City Police Department.

The woman stated that a video was being taken of her from a cell phone located in a vent in the tanning room she was occupying at the time.

A warrant was issued for Parnell’s cell phone, who was an employee at the tanning salon at the time the complaint was filed.

The cell phone was turned over to an ISP sergeant to complete a forensic download however, due to the length of the download and the identification of any victims in the case, the investigation became prolonged.

ISP detectives reviewed the case with the Sullivan County Prosecutor on June 11 and charges were filed against Parnell.

The defendant was arrested and posted bond without incident on June 12, 2019.