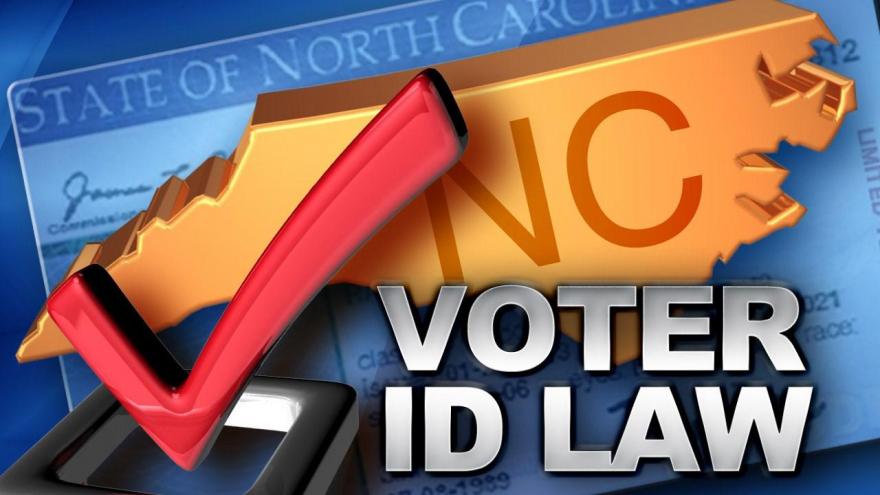 The law was challenged by civil rights groups and the Obama administration, which argued that it had a disparate impact on minority voters.

The North Carolina General Assembly had urged the court to review a lower court decision that held the law targeted "African-Americans with almost surgical precision." The Supreme Court declined to weigh in, but Chief Justice John Roberts wrote separately to stress that the denial should not be read as an endorsement of the lower court's decision.

The case was complicated by the fact that after the election, North Carolina's new governor, Democrat Roy Cooper, moved to dismiss the appeal, while lawyers for the General Assembly urged the court to move forward.

"Given the blizzard of filings over who is and who is not authorized to seek review in the court under North Carolina law, it is important to recall our frequent admonition that the denial of writ of certiorari imports no expression of opinion on the merits," Roberts wrote in a statement.

Last summer, the Supreme Court denied a request to allow provisions of the law to go back into effect for the 2016 election. The court was split 4-4.