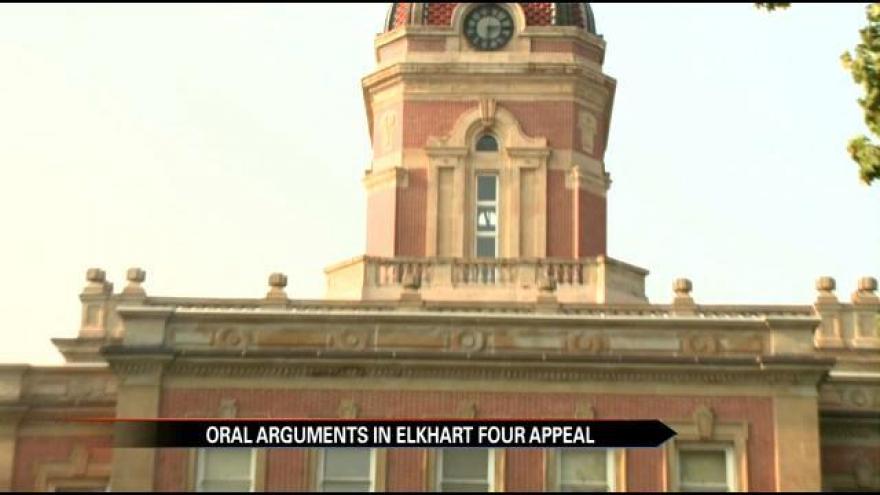 The justices of the Supreme Court unanimously denied the rehearing of the cases of three members of the Elkhart Four.

According to reporting partners at the Elkhart Truth, the order issued Wednesday was signed by Indiana Chief Justice Loretta Rush.

In September the Supreme Court overturned the murder convictions of Blake Layman, Levi Sparks, and Anthony Sharp, three of the “Elkhart Four”. The Supreme Court found all three guilty of burglary and ordered the defendants to be resentenced on that charge.

In October the state of Indiana petitioned the Indiana Supreme Court for a rehearing of the case.