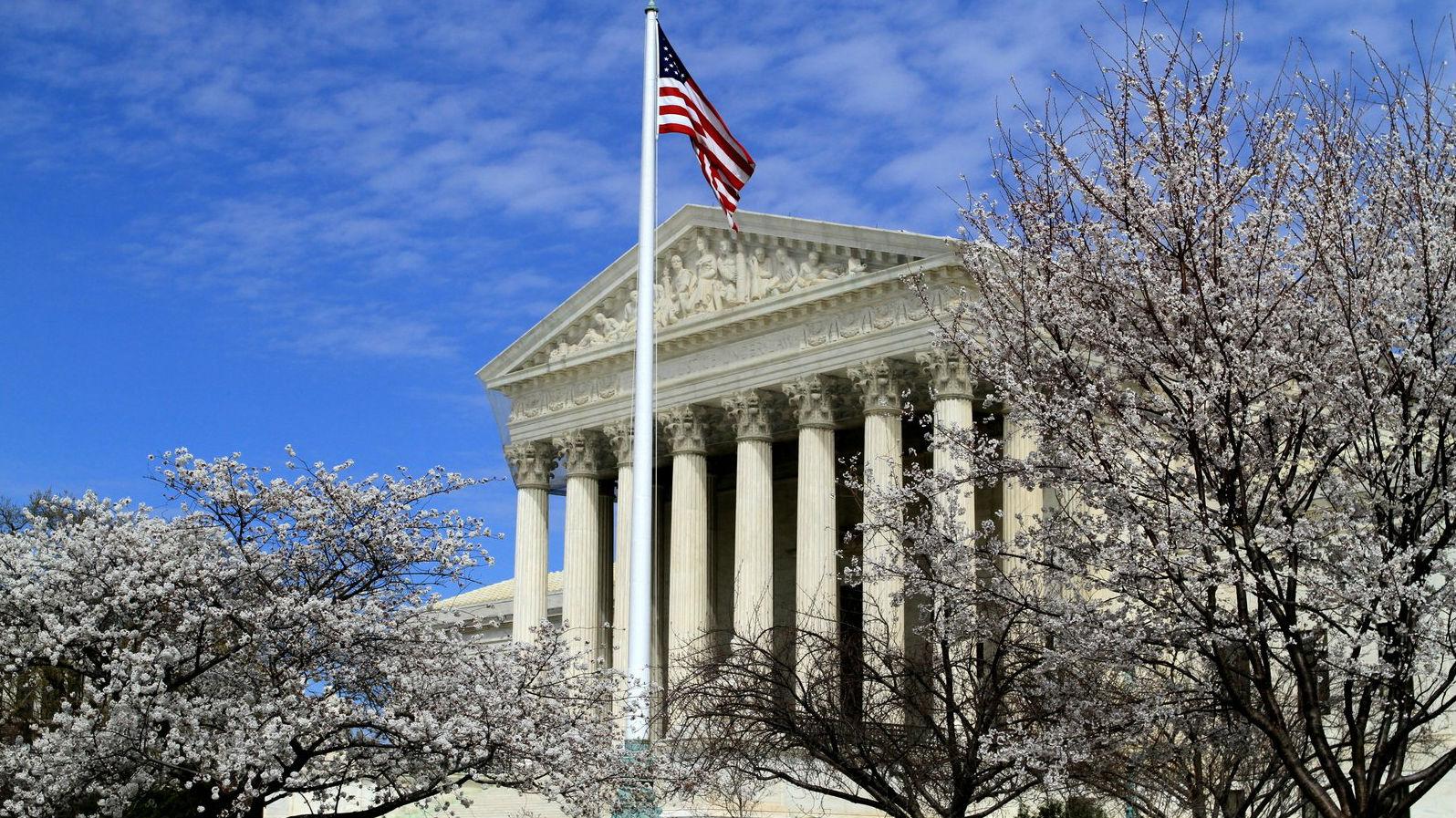 Timothy Tyrone Foster, an African-American, is on death row in Georgia for the 1987 murder of an elderly white woman, Queen Madge White. The jury that convicted him was all white. Twenty years after his sentence his attorneys obtained notes the prosecution team took while it was engaged in picking a jury, including marking potential jurors who were black had a "b" written by their name.

"The focus on race in the prosecution's file plainly demonstrates a concerted effort to keep black prospective jurors off the jury," Chief Justice John Roberts wrote in the majority opinion. Justice Clarence Thomas was the only dissenter.

The 7-1 decision comes as a welcome relief to critics who say racial discrimination in jury selection persists across the country some 30 years after the Supreme Court ruled potential jurors cannot be struck because of race.

The decision does not vacate Foster's conviction; it opens the door for Foster to go back to the Georgia state court and argue for a new trial.

The case is likely to cause other inmates across the country with similar claims to come forward and to seek a new trial.

Monday's ruling can provide "new life to these so-called Batson claims in the lower courts and the issue of racial bias in jury selection," said Steve Vladeck, CNN contributor and law professor at American University Washington College of Law, referring to the 1986 case Batson v. Kentucky.

"The State's new argument today does not dissuade us from the conclusion that its prosecutors were motivated in substantial part by race," Roberts wrote.

"Two peremptory strikes on the basis of race are two more than the Constitution allows," he added.

"This discrimination became apparent only because we obtained the prosecution's notes which revealed their intent to discriminate. Usually that does not happen," said Foster's lead lawyer, Stephen Bright, from the Southern Center of Human Rights. "The practice of discriminating in striking juries continues in courtrooms across the country. Usually courts ignore patterns of race discrimination and accept false reasons for the strikes."

In his dissent, Thomas argued that the court didn't have the power to review the Georgia state court decision. Thomas also said he believed the Supreme Court owed more deference to the lower court's ruling that prosecutors had race-neutral reasons for striking specific jurors.

In his view, "The Court today invites state prisoners to go searching for new 'evidence' by demanding the files of the prosecutors who long ago convicted them . ...I cannot go along with that 'sort of sandbagging of state courts.' New evidence should not justify the relitigation of Batson claims," Thomas wrote.

"Even in the face of overwhelming evidence of racial bias on the part of the prosecutors, Justice Thomas still would have deferred to the state court's conclusion that there was no unconstitutional discrimination," Vladeck said.

"The notion that, as Justice Thomas suggested, it is 'flabbergasting' that newly discovered evidence could prove racial bias on the part of prosecutors is itself flabbergasting, especially given the facts of this case, and an alarmingly deferential view for a Supreme Court justice to take," Vladeck added.

What the prosecutor's notes showed

White was a 79-year-old retired elementary school teacher who lived alone. In court papers, the state said Foster "broke her jaw, coated her face with talcum powder, sexually molested her with a salad-dressing bottle and strangled her to death."

Nearly 20 years after the conviction, through an open records request, Foster's lawyers obtained the notes the prosecution team took while it was engaged in the process of picking a jury.

Foster's lawyers said the notes reflect that the prosecution illegally took race into consideration as it struck every potential black juror.

"We have an arsenal of smoking guns in this case," Bright told the justices at oral arguments.

"The prosecutors in this case came to court on the morning of jury selection determined to strike all the black prospective jurors," Bright said. "Blacks were taken out of the picture here, they were taken and dealt with separately."

Beth A. Burton, Georgia's Deputy Attorney General told the justices that the prosecutors at the time were anticipating future challenges from Foster's team and that is why they highlighted information concerning black jurors and prepared race-neutral explanations for the strikes.

The notes, released in court filings, were taken as the legal teams prepared to pick a jury. Each side was granted "peremptory challenges" that allowed them to dismiss potential jurors without explanation. But Supreme Court precedent -- reaffirmed in 1986 -- says, however, that jurors cannot be struck because of their race.

In the Foster case, the state and the defense used their peremptory strikes to reduce the pool to 12 jurors and four alternates. The state struck the four black potential jurors.

One set of documents from the prosecution files shows that potential jurors who were black had a "B" written by their name and their names highlighted with a green pen. On some juror questionnaire sheets, the juror's race "black," "color" or "negro" was circled. One juror, Eddie Hood, was labeled "B #1. Others were labeled B#2, and B#3.

Another set of the prosecution notes contains a coded key to identify race. There is a list of six "definite no's" --the top five are black.

The Supreme Court's 1986 case held that once a defendant has produced enough evidence to raise an inference that the state impermissibly excluded a juror based on race, the state must come forward with a race-neutral explanation for the exclusion.

According to Bright, the states' race-neutral justifications didn't hold up. For example, the prosecution said one reason it struck a 34-year-old black woman was that she was near the age of Foster.