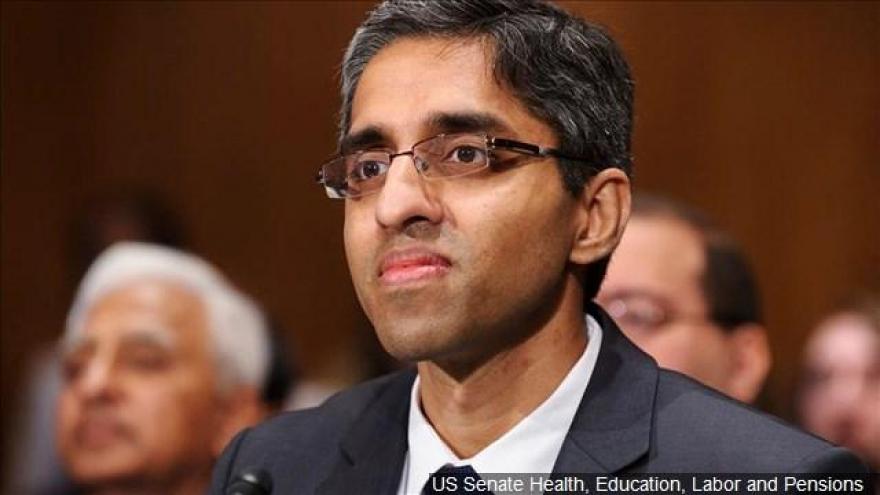 WASHINGTON (CNN) -- Surgeon General Vivek Murthy was asked to resign by the White House on Friday after assisting in the transition to the Trump administration.

Dr. Murthy's deputy, Rear Adm. Sylvia Trent-Adams, will assume the position of acting surgeon general. Trent-Adams, a 24-year veteran of the corps, also served as its chief nurse officer and as deputy associate administrator of the Department of Health and Human Services' HIV and AIDS bureau.

The department's spokeswoman, Alleigh Marré, noted Murthy's aid to the transition in a statement on his resignation, saying, "Secretary [Tom] Price thanks him for his dedicated service to the nation."

Murthy, who will continue as a member of the US Public Health Service Commissioned Corps, was appointed as surgeon general in 2014. During his tenure, he led efforts to stymy the growing opioid epidemic, cautioning US doctors in a public letter about their prescription of painkillers.

"The results have been devastating," Murthy wrote. He also sounded the alarm on teen e-cigarette use, which he said increased 900% among high school students from 2011 to 2015. He was opposed by Republican senators during his confirmation over his position on gun violence, which he called a public health issue.

The White House did not return a request for comment on Murthy's resignation.