Suspect accused of hitting woman, preventing her from calling for help 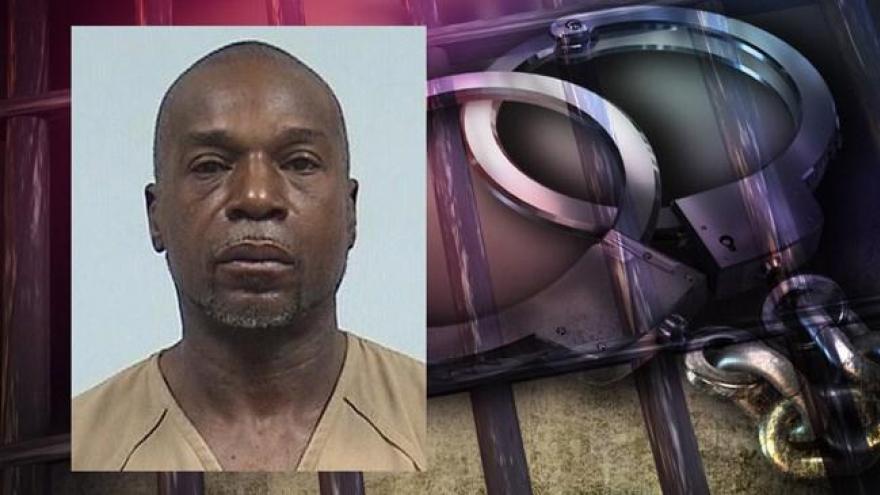 Elkhart Police arrested a man who allegedly hit a woman and tried to prevent her from calling police.

Just before 3 a.m. Thursday, officers were called to a gas station on S. Main Street in Elkhart to investigate a battery.

The victim told police she left a friend's house and another person who was at the home, 51-year-old Clint Young, followed her.

She told police she felt uncomfortable and walked to the gas station to call police.

Once inside, she picked up a phone to call police when he knocked the phone from her hand and punched her in the face, according to police reports.

When police arrived, they searched the area and located Young walking in the 300 block of Harrison Street.

During a search of his person, police say they found cocaine.

Young was arrested on preliminary charges of battery causing bodily injury, possession of cocaine and interfering with reporting of a crime.