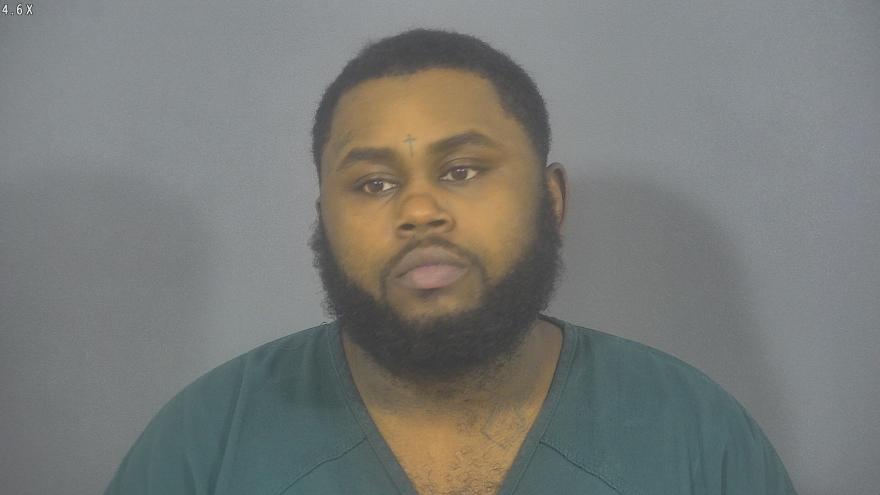 ST. JOSEPH COUNTY, Ind.— A suspect is being accused of leading police on a pursuit in Mishawaka while he had a one-year-old in the car, according to the probable cause affidavit.

On March 27, officers with the Mishawaka Police Department responded to the area of North Main Street and East McKinley Highway regarding reports of a silver vehicle chasing a woman in a black car.

Officers found the silver suspect car and attempted to perform a traffic stop but the suspect vehicle continued driving at a “high rate of speed” on the shoulder of the road while passing multiple other cars, court documents said.

The silver suspect vehicle crashed into another vehicle but kept driving, police said.

According to court documents, the suspect vehicle came to a stop near Main Street and Leyte Avenue.

The driver, identified as Daniel Montgomery, got out of the suspect vehicle and tried to leave the scene but was apprehended by police, court documents said.

A small capsule containing a substance that was later field tested and found to be cocaine was found on Montgomery, court documents said.

Montgomery, 22, told police that his one-year-old son was in the vehicle, according to the probable cause affidavit.

Officers located the one-year-old in the vehicle unrestrained in the back seat, court documents said.

According to the probable cause affidavit, the child was picked up by a family member.

During their investigation, police did a criminal history search that showed Montgomery has a prior conviction for burglary, according to court documents.

Montgomery was booked into the St. Joseph County Jail on suspicion of unlawful possession of a firearm by a serious violent felon, possession of cocaine, two counts of resisting law enforcement, neglect of a dependent, reckless driving, leaving the scene of an accident, and invasion of privacy.