Suspect acquitted in May murder of Nicholaus Kling 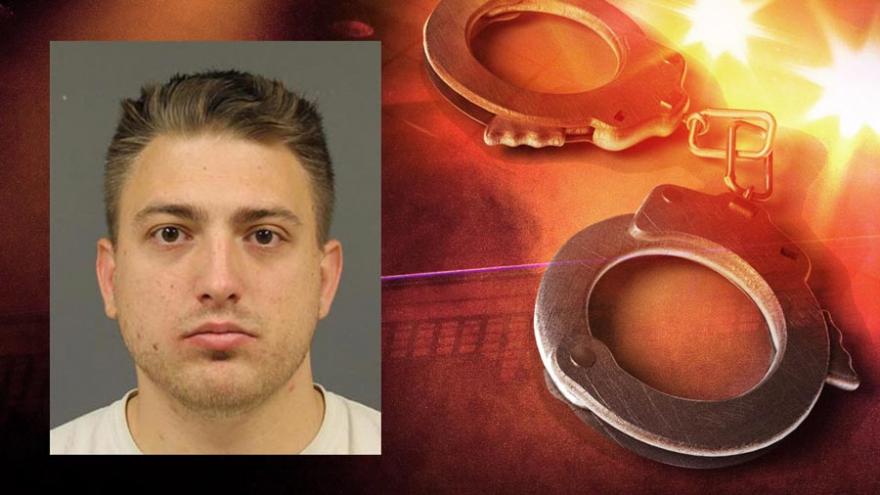 BERRIEN COUNTY, Mich. -- A Berrien County jury acquitted Derrick Bailey of murder in the death of 37-year-old Nicholaus Kling, according to the prosecutor's office.

He was convicted of carrying a concealed weapon, a charge that carries up to 5 years in prison.

Prosecutor Mike Sepic spoke with ABC57 about the verdict, “I understand the reason for the jury’s verdict, but feel that when someone is unarmed, shot three times and dies, it is best for a jury to have an opportunity to make the decision of the defendant’s guilt.”

In court, the defense argued the shooting was in self-defense.

Bailey will be sentenced November 20.

On May 1, Bailey was sitting in the passenger seat of a vehicle stopped at Red Arrow Highway and Benton Center Road in Benton Charter Township when he was confronted by Kling, the ex-boyfriend of Bailey's girlfriend.

While sitting in the vehicle, Bailey pulled a gun and shot Kling, who was outside the vehicle.

Kling was shot three times in the face and chest. He died of his injuries.