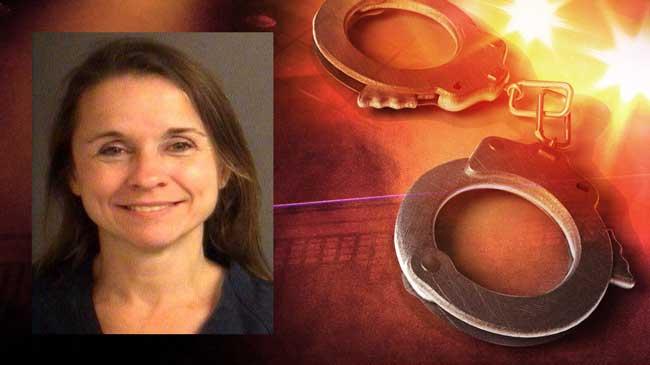 A woman who allegedly stole a vehicle, then abandoned it with her purse and ID inside was arrested and charged with two counts of auto theft, according to the probable cause affidavit.

On November 12, a resident of Dubail Street started her 2006 Chrysler 300 to let the car warm up and went back into her home. When we she went out a few minutes later, her car was gone.

The resident filed a report with the South Bend Police Department about the stolen vehicle.

An hour later, the victim reported she had found her vehicle at the Kroger on Miami Street, according to the probable cause affidavit.

Officers learned a woman wearing a blue jacket and jeans, who was identified as the suspect, was walking south on Miami Street, reports said.

Inside the Chrysler 300, police found a purse and ID belonging to Jodi Cavinder, according to the probable cause affidavit.

The victim told police she was shopping with her family when she saw a woman drive by in the stolen Chrysler 300, police said.

The victim and another witness identified Cavinder as the person driving the Chrysler 300.

In that case, a resident on 26th Street had started her car to warm it up and returned inside. When she came outside a few minutes later, her vehicle was gone.

Cavinder has previously been convicted of forgery/counterfeiting, conversion, theft, auto theft, criminal mischief and prostitution, according to the probable cause affidavit.