Suspect arrested after armed robbery at store on Edison Road 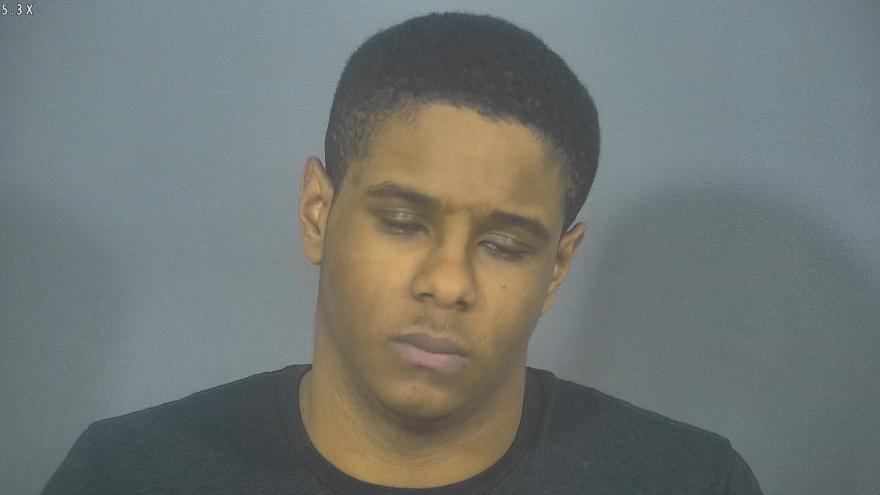 ST. JOSEPH COUNTY, Ind.—A 19-year-old man was allegedly involved in an armed robbery at a store on Edison Road, according to the probable cause affidavit.

On January 23, officers with the South Bend Police Department were sent to the Family Dollar Store on Edison Road.

A store clerk told officers that an unknown man had entered the store and demanded money with a handgun, court documents said.

The store clerk had opened the safe in preparation for the end of the day and the suspect was able to leave the store with $1,029, court documents said.

Surveillance video from the store showed the robbery take place, as well as the suspect carrying a handgun, reports said.

A suspect was later identified as Izaiah Davis, 19, police said.

In an interview with police, Davis initially denied being involved but then admitted that he had taken the money “in cooperation with the clerk,” court documents said.

Davis admitted to carrying a handgun and then disposing of the handgun after the incident, reports said.

On January 30, Davis was booked into the St. Joseph County Jail on suspicion of theft and carrying a handgun without a license. He is due in court on February 3.