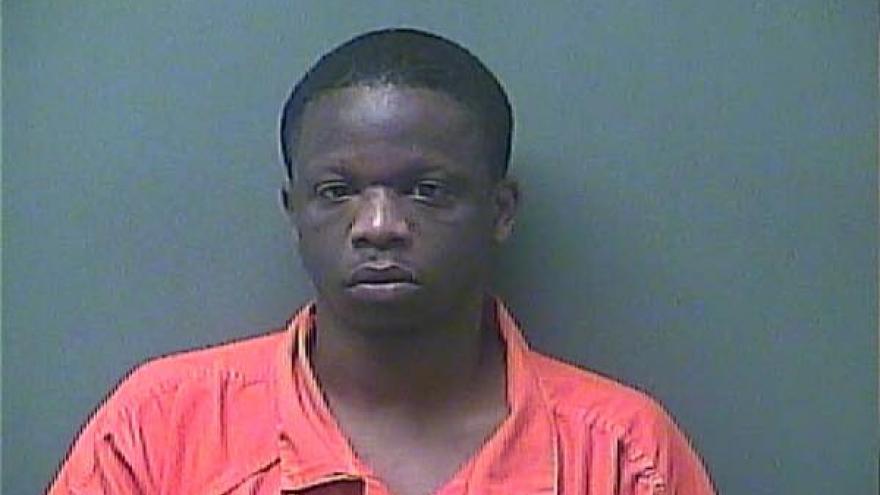 MICHIGAN CITY, Ind.— A 30-year-old suspect has been arrested after multiple home invasions and attempted sexual assaults were reported in Michigan City within hours of each other.

Early in the morning on July 9, Michigan City Police officers responded to three separate calls within a two hour period regarding a suspect entering homes and attempting to sexually assault victims.

The first report came in at 12:45 a.m. and alerted police to someone screaming for help in the 100 block of West Ripley Street.

Officers arrived and found a woman who reported that a Black male had followed her on her walk home and attempted to rape her.

The victim told police at the scene that the suspect carried her away and attempted to rape her.

Neighbors in the area heard the woman screaming and one neighbor came outside and yelled, at which point the suspect left the area, police said.

The caller told police that a man broke into her home and attempted to sexually assault her.

Officers responded to the scene and two women reported the man had entered their home through a window and attempted to sexually assault both of the woman, police said.

The two victims were able to fight back and forced the suspect out of the home, reports said.

The caller told police that a man had broken into the home through the window and attempted to sexually assault two children.

When the grandparents at the home were awakened, the suspect was “scared off,” police said.

The suspect’s description matched the description given by the previous victims, according to police.

Officers were able to identify the suspect as 30-year-old Demarcus Cortez Williams.

Williams was arrested by police around 12 p.m. on July 9 after an extensive search.

According to Michigan City Police, Williams is being held at the La Porte County Jail on a $25,000 cash only bond on suspicion of attempted rape, sexual battery, kidnapping, criminal confinement and resisting law enforcement.

Williams is due in court on July 14.

Police are asking that anyone who may have witnessed the crimes or have surveillance cameras at their homes in the reported areas to contact the lead Detective Arwen LaMotte at 219-874-3221 ext. 1081.