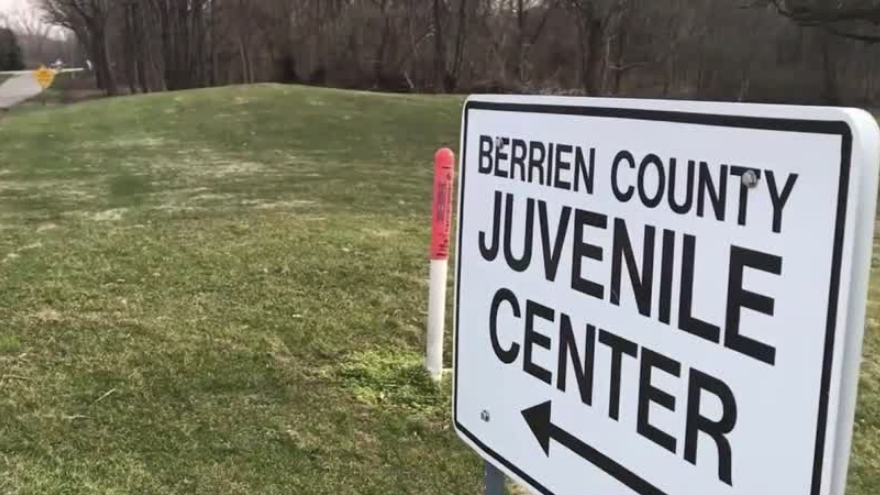 BERRIEN COUNTY, Mich.—The Berrien Springs-Oronoko Township Police Department is investigating a threat of violence made on May 1 at Berrien Springs High School.

According to police, the school’s principal received a call from the state's OK2Say tip line.

The tip said that a 15-year-old male student had been asking other students for help to obtain a weapon to shoot students at the school.

During their investigation, police discovered that multiple students had witnessed the suspect talk about needing help getting a weapon.

According to police, the suspect had stated he wanted to shoot several other students before shooting himself.

No weapons were seen at the high school or obtained by the suspect.

The 15-year-old male suspect was arrested and is being housed at the Berrien County Juvenile Center. He is charged with threatening to commit violence with a firearm against students or employees on school property.

The suspect’s identity is being withheld because he is a juvenile.

Berrien Springs Public Schools is reminding students that the OK2Say tip line is a safe way to report any unsafe activity they find to authorities.