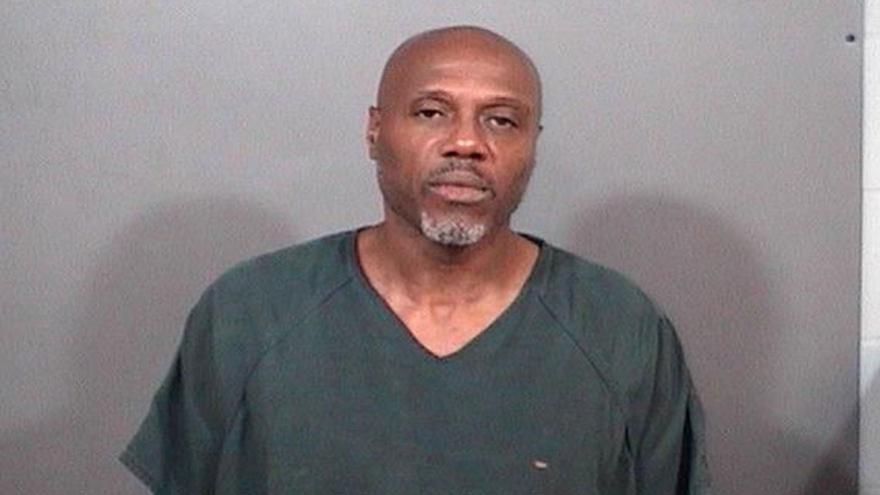 SOUTH BEND, Ind. -- The man who allegedly robbed the Cambodian Thai restaurant in downtown South Bend on August 1 has been charged.

Kenneth Henderson has been charged with one count of robbery.

An employee of Cambodian Thai told police a man came into the restaurant around 1 p.m. on August 1. Around 3 p.m. he returned looking for his lost keys, reports said.

While the employee was waiting on other customers, a customer witnessed Henderson take money from behind the counter, according to the probable cause affidavit.

The witness told the employee and she checked behind the counter. She discovered $270 missing.

The witness and the employee confronted the man outside the restaurant.

Henderson denied taking the money and opened his wallet to show he only had a dollar or two, reports said.

They asked Henderson to empty his pockets, but he refused.

Henderson then told them to back off and attempted to hit the witness, according to the probable cause affidavit.

The man then ran away.

A second witness reported seeing Henderson get out of a car. The car was registered to Henderson's brother, police said.

Henderson was eventually found hiding in a utility closet on the 5th floor of the Key Bank Building, according to reports.

None of the stolen money was recovered.

When he spoke with police, Henderson said he was confronted by people after he left the restaurant and admitted to saying "Get up before I bust your head," but denied swinging at anyone.