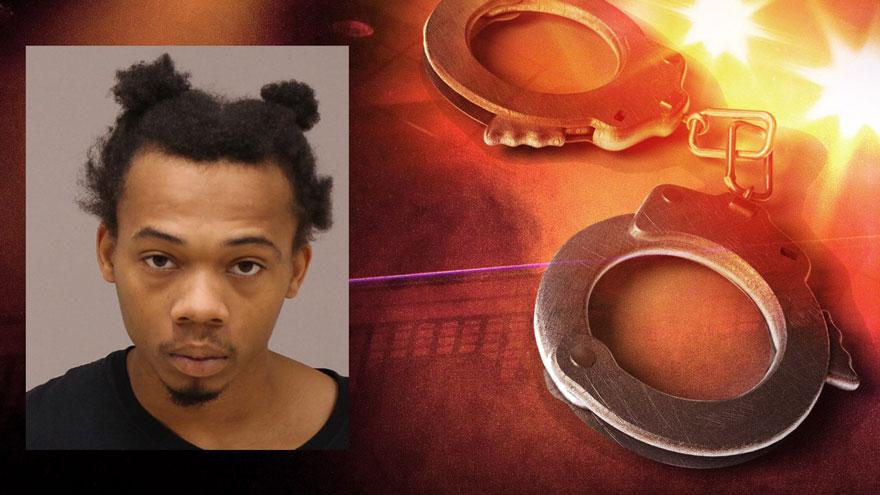 ST. JOSEPH COUNTY, Ind. -- Charges have been filed against a suspect in the murder of a 3-year-old child who died two days after a man dropped the child off at the hospital and left, according to court records.

Trevion Dawon Shaver, 21, has been charged with murder and aggravated battery in the death of Kardie Weathersby.

On October 13, just before 1 p.m., a man pulled up to Memorial Hospital and motioned for staff to help him, reports said.

Staff went to the vehicle and found Kardie unresponsive.

The man didn’t say anything and as soon as staff had Kardie clear of the vehicle, the man left, according to the probable cause affidavit.

Shortly after the victim was dropped off, her mother arrived at the hospital.

She told officials her daughter had been in the care of her father, Trevion Shaver, for the last few days. The last time she had seen Kardie was around 11 p.m. on October 13, reports said.

Shaver called the mother around 1 a.m. and told her Kardie was in the hospital, but didn’t provide information about what happened or what her condition was, reports said.

A forensic pathologist conducted an autopsy and determined Kardie died as a result of blunt force trauma and her manner of death was homicide.

The pathologist determined the fatal injuries happened at the time the mother and other witnesses said Kardie was under Shaver’s care.

Shaver allegedly told the mother and others he had sprayed Bactine on Kardie’s skin and she had an allergic reaction, or that after Kardie wet herself, he tried to give her a bath but she went limp and hit her head on the bathtub, or that she fell out of a car, according to the probable cause affidavit.

Shaver also allegedly told the mother he had gone “overboard” disciplining Kardie, according to the probable cause affidavit.

Shaver is in custody in Kentwood, Michigan, in an unrelated case.