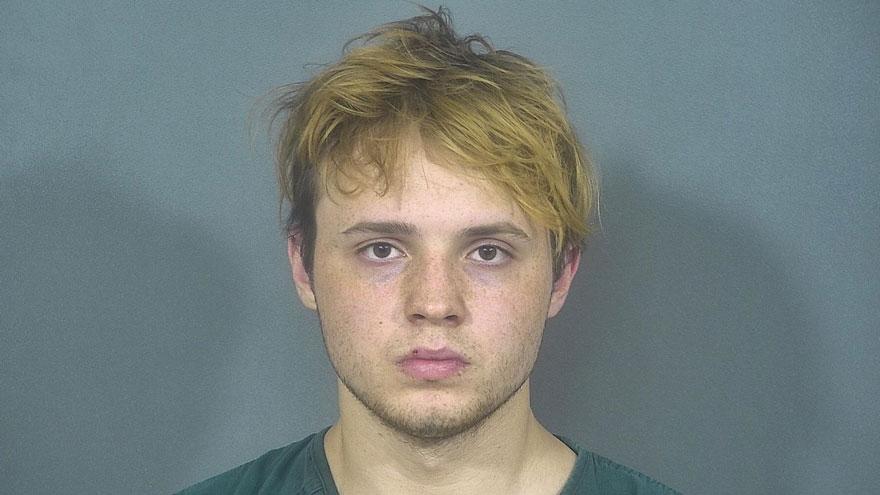 ST. JOSEPH COUNTY, Ind. -- A man who was caught by South Bend Police at a construction site has been charged with burglary, according to court records.

On July 12 South Bend Police responded to the 300 block of S. St. Louis Boulevard to investigate reports someone was burglarizing the property.

Responding officers searched the buildings that were under construction and located a man, later identified as 19-year-old Brandon Miller, wearing gloves from the site and carrying an air horn, according to the probable cause affidavit.

Miller has been charged with one count of burglary.